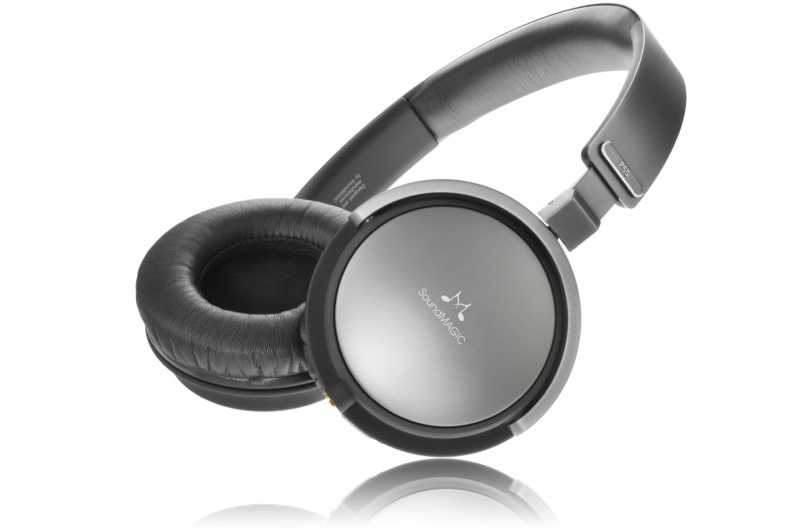 Chinese personal audio specialist SoundMagic has always been in the budget audio segment, with some popular budget models such as the Soundmagic E10S and E80. However, the company has now decided to makes its first foray into the premium segment with the Vento P55 headphones.

Shaun Gostelow of SoundMagic explained the philosophy behind the Vento series: "Vento is an Italian word for the force of moving air. SoundMagic's lead designer Tony Xu chose the name 'Vento' because it clearly expresses the idea of moving air and the control the P55 has over that force. The end result is a headphone that sounds great, is precise, accurate and exudes this control."

The Vento P55 has been developed over a two-year period, and has every component of the headset manufactured in-house by SoundMagic. The 40mm proprietary drivers promise a high level of precision and superior soundstage, using an ultra-thin copper winding that has been developed in Japan. This helps achieve what Soundmagic is promising will be an audiophile-grade sound.

The headset also has a stainless steel headband, aluminium earcups and soft leather ear pads. The 1.2m cable is detachable and replaceable, and includes a microphone and in-line remote which is compatible with most smartphones. Two carry cases (one hard and one soft) will also be included in the Vento P55 sales package.

Shenzen-based SoundMagic, which recently celebrated its 10th anniversary, was founded by audio engineer Tony Xu who serves as the lead designer of the company today.