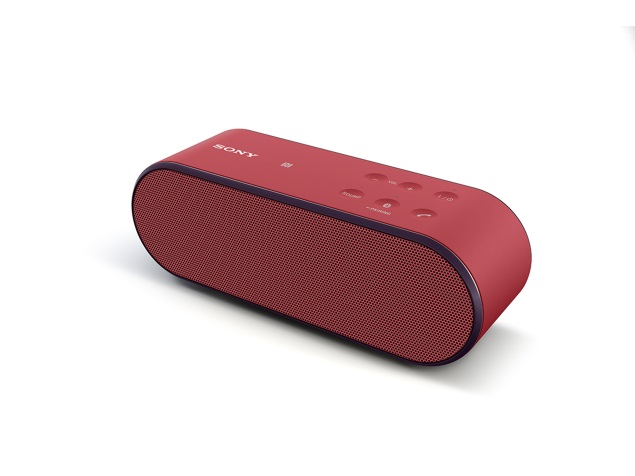 In an attempt to make a bigger mark in the personal portable audio segment, Sony has launched the PumpX (SRS-X2) wireless speaker for Rs. 7,990. The device features two 10W speakers powered by 45mm drivers, Bluetooth 3.0 and NFC connectivity, and a claimed battery life of "five to twelve hours" on a full charge.

The Sony PumpX can also be used as a wireless hands-free unit to make and receive calls, thanks to the addition of a microphone. Audio transmission from a source device is either through Bluetooth or 3.5mm audio-in, while NFC technology is also present to facilitate easy pairing of wireless devices.

However, the device only supports up to Bluetooth 3.0, with no mention of AptX support. The device additionally features a virtual surround sound mode, which is said to give the listener a sense of room-filling sound, despite the compact dimensions of the PumpX.

Sony hopes to take on the likes of JBL, DigiFlip, Portronics and other similarly priced Bluetooth speakers with the PumpX. Although it isn't the first Sony wireless speaker, it is the first the company is promoting on portability; claiming strong sonic performance despite the size.

The PumpX is on sale now in Black, White & Red colours at Rs. 7,990 and includes a carrying pouch and charger in the box.