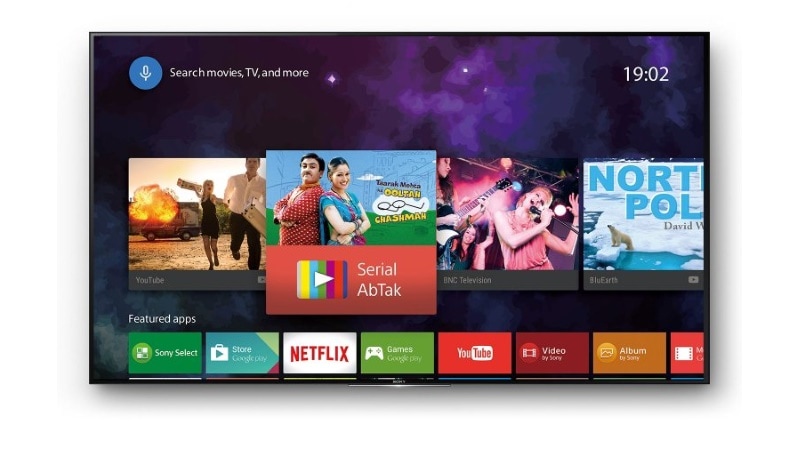 Electronics major Sony India on Thursday said it is still serious about setting up its own manufacturing in India but nothing concrete has materialised so far.

"Don't deny any possibility. Still in discussion for opportunities in the future to expand manufacturing, but nothing concrete," said Kenichiro Hibi, Managing Director, Sony India.

"We are talking more seriously about what we can do in India," he said in Kolkata.

The company, he said, has already started assembling TVs and media products in India with a local partner. Manufacturing of some products resumed in the country after almost a decade.

Sony has its own manufacturing facility in China, Malaysia and Japan, Hibi said. It has a software development centre in India with 1,500 employees.

The electronics major is aiming for a 30 percent sales growth during the festive months of August-November in the country this year with Rs. 150 crores push in promotion and campaign for the period.

"We are targeting 30 percent growth during the four months between August and November in India against 20 percent last year," Hibi said.

Flat panels contribute in excess of 50 percent of its India sales followed by audio and the segment is growing rapidly.

However, Sony India officials refused to divulge the sales figures.

Sony, which failed to make much headway with mobile phones, has decided to pull out from the mass segment altogether and concentrate only in the premium segment with handsets priced above Rs 20,000.

"Henceforth, we will remain in the premium segment and all products we launch will be in excess of Rs. 20,000," Hibi said.