Let's start with the new Sony EXTRA BASS headphones. As we mentioned, Sony has launched three new models in India - Sony MDR-XB950B1 (Rs. 12,990), MDR-XB550AP (Rs. 3,290), and MDR-XB510AS (Rs. 2,790). The first is a pair of wireless circum-aural headphones, while the other two are wired, with the MDR-XB550AP a supra-aural pair and the MDR-XB510AS an in-ear pair with dust and water resistance meant for sports. All three support voice assist functions via their built-in microphones.

The Sony MDR-XB950B1 are Bluetooth v4.1-based wireless headphones that also feature NFC connectivity for past pairing, and can also be controlled via the Sony Headphones Connect app. It has a separate Bass Effect toggle button, apart from volume and track control buttons, and a built-in microphone. The headphones bear 40mm drivers, and the onboard battery is rated to deliver up to 18 hours of wireless Bluetooth playback - a full charge requires 4 hours. If the battery runs out, users can utilise the bundled 1.2-metre headphone cable to connect. It weighs in at 280 grams including the battery. It will be available in Black and Blue colour variants. 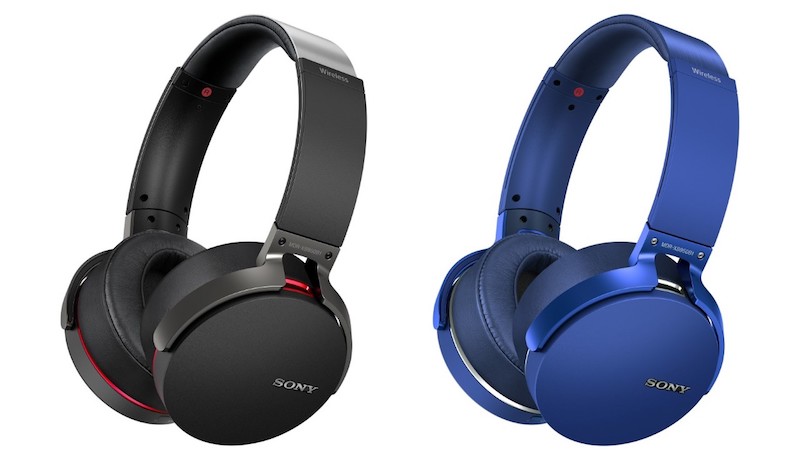 Next up, are the Sony MDR-XB550AP supra-aural headphones with what the company calls a "premium metal headband". These feature 30mm drivers, and come with an in-line remote for volume and track control, apart from a built-in microphone. They come with a 1.2-metre long cable, and weigh in at 180 grams excluding the cable. The free Smart Key App for Android helps customise the controls of the in-line remote. They will be available in Black, Red, Blue, Green, and White colour variants.

Rounding off the new EXTRA BASS headphones, are the Sony MDR-XB510AS in-ear sports headphones that come with IP5X/ IPX7 rating for dust and water resistance. The company says the headphones can be worn while running in the rain or sitting around the pool - they are also said to be highly sweat resistant. They feature 12mm drivers, and come with an in-line remote that bears volume and track controls, apart from a built-in microphone. They weigh in at 9 grams excluding cable, and ship with a cable adjuster, clip, four sizes of earbuds, three sizes of arc supporters, and one carrying pouch. They will be available in Black, Red, Blue, and Green colour variants. 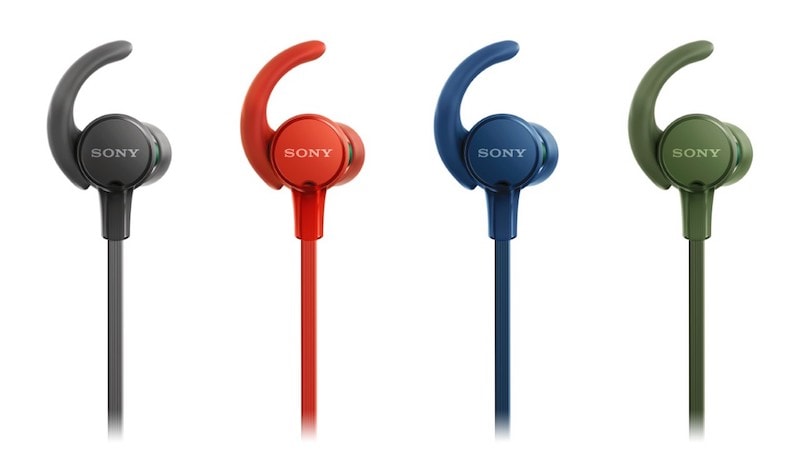 We now come to the new EXTRA BASS portable wireless speakers. The Japanese consumer electronics giant has launched the Sony SRS-XB40 (Rs. 13,990), SRS-XB30 (Rs. 9,990), SRS-XB20 (Rs. 6,990), and the SRS-XB10 (Rs. 3,590). All four speakers come with Bluetooth (v4.2) and NFC connectivity options, while Sony is also touting their compact size and long battery life. The first three portable speakers can also be used to form a wireless party chain, connecting up to 10 speakers via Bluetooth for a truly surround sound experience. Two speakers of the same model can be paired together for stereo sound. The SRS-XB40 and SRS-XB30 can also be used as power banks, allowing users to charge their smartphones on the go. All four speakers are IPX5 rated for water resistance. 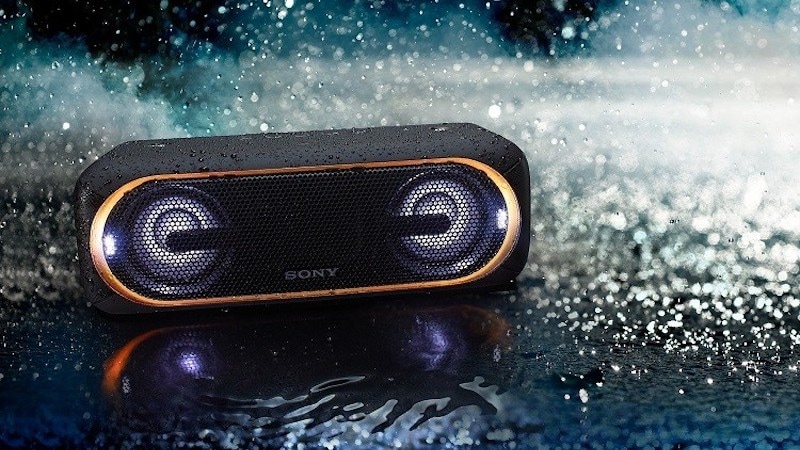 Sony adds that the SRS-XB40, SRS-XB30, and the SRS-XB10 feature a flexible two-way design that allows them to be placed horizontally or vertically depending on the user's space requirements. The SRS-XB40, SRS-XB30, and the SRS-XB20 on the other hand all feature lighting setups, with the first bearing a LED perimeter line-light, a strobe light, and a speaker light. The SRS-XB30 has a multi-colour line-light and strobe, while the SRS-XB20 bears a single colour line-light that's meant to complement the colour of the speaker. All speakers can be controlled via the Sony Music Center app, while a separate Fiestable app provides light controls and DJ sound effects. With their inbuilt microphones, all four speakers can also activate Google Now/ Siri based voice guidance. 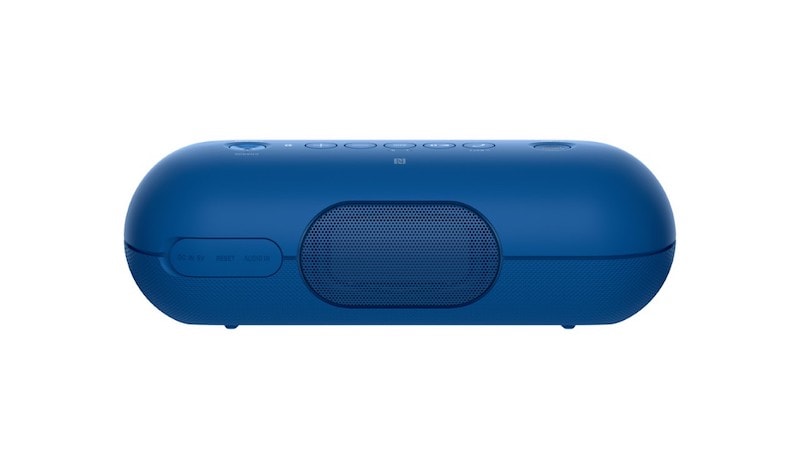