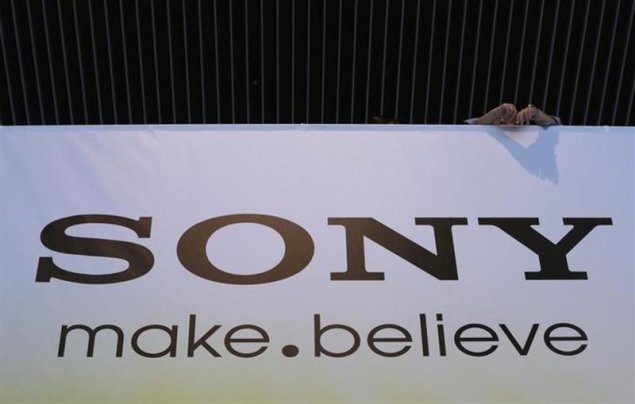 Sony has tapped Morgan Stanley and Citigroup to help sound out options for its entertainment business, according to a media report.

Cable television network CNBC reported on Thursday that Sony has hired the two banks but that the process was still in an exploratory stage. CNBC cited an unnamed source.

Billionaire hedge fund investor Daniel Loeb has called on Sony to spin off its lucrative U.S-based entertainment arm, which includes one of Hollywood's top film studios and a leading music label.

Loeb said his Third Point hedge fund had accumulated a little more than 6 percent of Sony's shares, a stake worth $1.1 billion, making Third Point the largest stakeholder in the company that invented the Walkman portable music player and Trinitron TV.

Asked about Loeb's proposal at the AllThingsD conference in Rancho Palos Verdes, California, Sony's Chief Executive Kazuo Hirai said: "We need to give it serious consideration and come to a decision and move on."