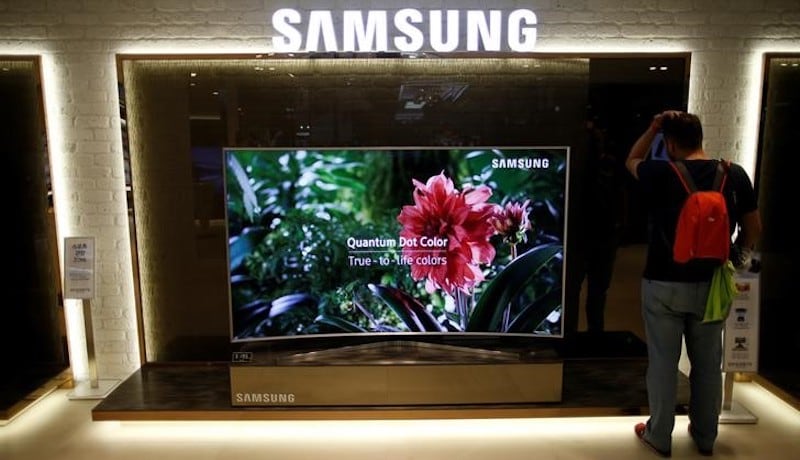 Japan's Sharp Corp and Taiwan's Foxconn have decided to stop supplying television panels through their joint venture to Samsung Electronics Co Ltd as they review the money-losing unit, a person familiar with the matter said.

The venture in the city of Sakai, western Japan, will stop supplying liquid crystal display panels to South Korea's Samsung next year as the three companies failed to agree on the terms of the arrangement, the person told Reuters.

The person was not authorised to speak with media on the matter and so declined to be identified.

Samsung is the venture's biggest client, with shipments of 2 million to 3 million panels a year.

South Korean daily Chosun Ilbo reported earlier this week that Samsung had turned to LG Display Co Ltd for television panels after being notified of the decision.

Sharp, Samsung and LG Display all declined to comment when contacted by Reuters. Foxconn referred Reuters to Sharp.

Sharp aims to double global TV sales to over 10 million sets in the business year beginning April 2018, which would require the Sakai venture to produce more panels for the group's own TV business.

Twitch IRL Launched, Takes on YouTube and Facebook With New Way to 'Life Stream'
Amazon Prime Video Is Hamstrung in India, and Amazon Won't Talk About It