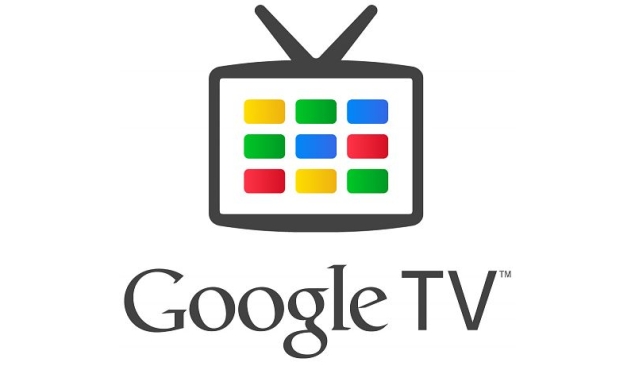 The rumours surrounding the Samsung Google TV weren't wrong after all. Samsung has released a new Smart TV with Google TV integration at the on-going IFA trade fair in Berlin.

While Samsung hasn't revealed many details about the new television, it did state that the TV will be available later this year. Google TV team also confirmed the launch via its official blog.

Suveer Kothari, Google TV head of global distribution, stated on the blog that Samsung will be expanding the premium content and services available to its Google TV customers via Samsung Apps.

Google TV, which was initially launched in 2010, is a smart TV platform developed by Google. Despite a high-profile launch and initial partners like Logitech and Sony, Google TV hasn't really caught the consumers' fancy and faced a lot of criticism over usability concerns and the lack of apps.

Google later released a second version of the software with fixes for usability and added support for ARM platform, but we are yet to see any positives from that.