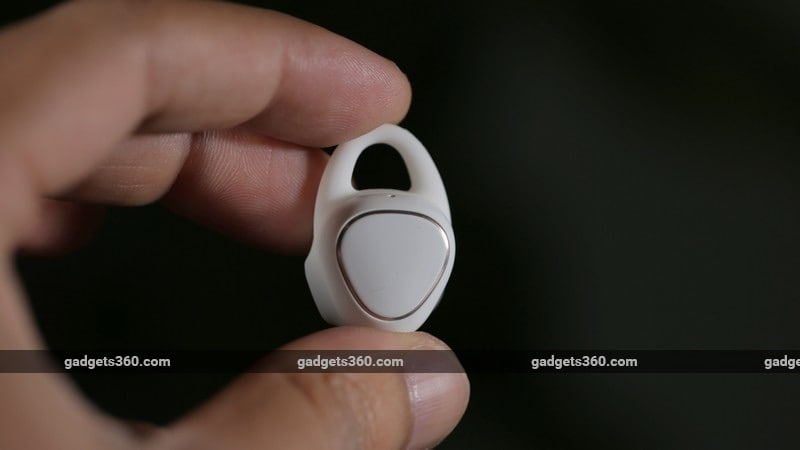 Samsung Galaxy S8 may will now be reportedly launched with a new set of wireless earphones after news reports from earlier this month suggested that the company might ditch the 3.5mm headphone jack with its upcoming flagship smartphone. The new wireless in-ear headphones by Samsung are likely to be launched alongside its Galaxy S8 smartphone, which is expected to be announced in April next year.

The South Korean manufacturer is expected to launch the new wireless headphones alongside its Samsung Galaxy S8 smartphone but whether they will be bundled with the phone or sold separately is not known yet, as per a report by Sammobile. Even though the new Samsung Galaxy S8 wireless earphones are expected to rival Apple's AirPods, it remains to be seen whether they will feature Harman audio or not, as per the report. The speculation stems from Samsung's announced acquisition of Harman. The specific details about the rumoured Samsung Galaxy S8 wireless earphones are not yet available but might show up as we approach the launch date of the smartphone.

As Samsung already has its Gear IconX wireless in-ear headphones out in the market, it will be interesting to see what additional features or designs the company plans to offer with its new Galaxy S8 earphones.

We recently reviewed the Gear IconX earphones and concluded that the wireless earphones from Samsung are well-designed and provide useful fitness-tracking features. However, they feature a weak battery life and just about acceptable audio quality that's "not befitting of a product that costs Rs. 13,490.