Samsung's 2018 QLED TVs to Launch in India by May-End 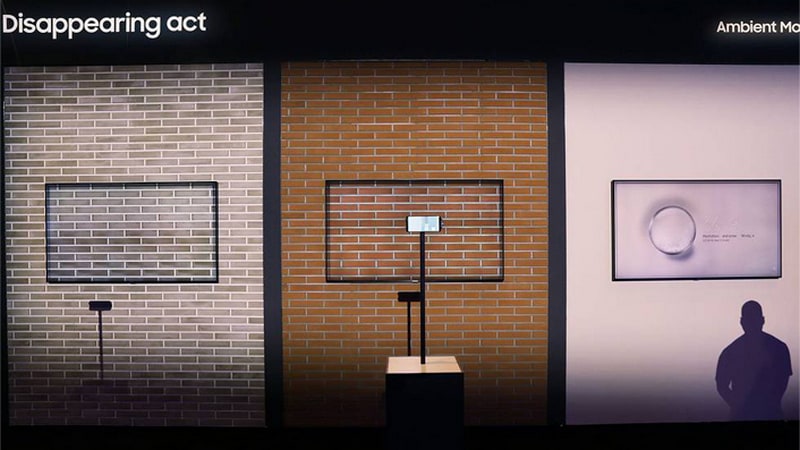 After receiving a good response to its QLED TV series in India within a month of its launch in 2017, Samsung will bring the newly-launched 4K QLED line-up to the country in the second quarter this year.

Samsung's flagship televisions - for which the price is yet to be announced - will be available globally later in March and will arrive in India May-end.

According to the senior company executives, the Indian market is prepared to embrace the new line-up because the 40 inches and above, is the fastest growing segment in the TV business in the country where Samsung has maintained its leadership.

"With world-class technology and customer-centric innovations, we are confident about further consolidating our leadership in this segment," the company executives told IANS.

According to Dave Das, Senior Vice President of Consumer Electronics at Samsung Electronics America, 2018 is all about immersive experience.

"The consumers want bigger screen to truly enjoy the content they love, from action to sports. However, while screens are getting bigger, living rooms remain the same," Das told the gathering.

"Our QLED technology makes it possible to give consumers a detailed experience in the same space even on super large screens," he added.

In 2017, the QLED series witnessed an overwhelming pre-booking response in India within a month of the launch, and the surprising trend was that 40 percent of these bookings came from non-metros, the company said.

Samsung is growing aggressively with an increased focus on tier-II cities in the country.

Mi TV 4A vs Mi TV 4: Here Are the Differences Between the Two Xiaomi TVs
Xiaomi Beat Samsung in Largest Smartphone Market in India in Q4 2017: CMR