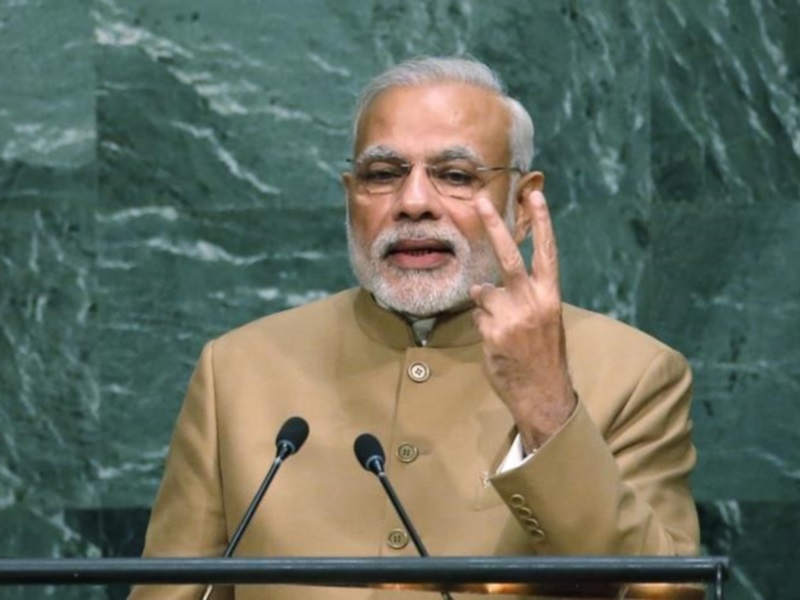 "The show will not be hosted live but will be uploaded on the same day. All the previous 12 episodes are live now and the one coming in October will also go live," Mahesh Narayanan, global chief operating officer of Saavn, said.

"This is in synchronisation of our strategy of expanding our user base, especially in India. The episodes will be available globally," he added.

According to the company, which has around 18 million monthly users, the new content service will not only increase Saavn's credentials and users but also help Modi reach more citizens.

"We are honoured to have Prime Minister Narendra Modi's programme, 'Mann Ki Baat', streaming on Saavn. This is in line with his vision of 'Digital India' wherein technology can bring a qualitative change in peoples' lives," Narayanan said.

"One of the most influential personalities on social media, the Prime Minister has continuously encouraged the use of digital platforms," he said.

The company, which is also evaluating chances of doing the show live, said it will also host all speeches given by the Prime Minister in other countries.

Narayanan also said the company was looking at partners in India to reduce data consumption in the app to attract more users.

"While India still continues to be a very price sensitive market in terms of data consumption, we are looking to ride the 4G wave in the country along with smartphones traction," he explained.