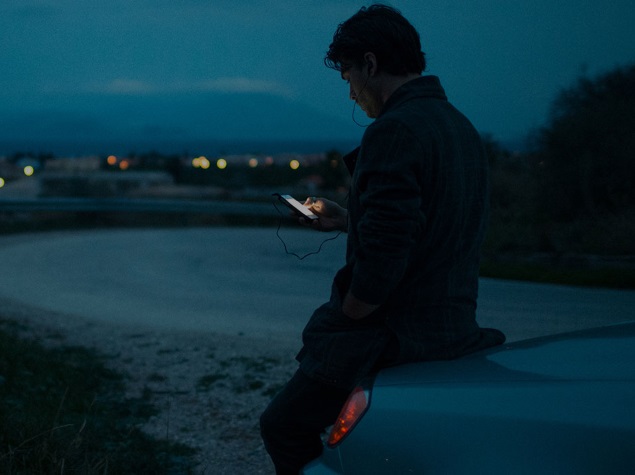 Rhapsody International, the operator of the Rhapsody and Napster streaming music services, says it has surpassed 3 million paying subscribers globally as more consumers realize the benefits of offline listening.

The gain from about 2 million a year ago represents the fastest growth in Rhapsody's 13-year history. The Seattle-based company cited competitors like Apple and Spotify for helping raise awareness of the category.

It also cited high growth in markets where piracy had been rampant, including Italy, Colombia and Brazil.

Rhapsody is also launching a redesign of its app beginning this week.

The option to save songs for offline streaming will be featured prominently, in part to address the misunderstanding that the streaming app always requires an Internet connection. Offline listening has grown 40 percent in the past six months.

Last year, when Rhapsody reached 2 million users, the company credited its partnership with T-Mobile US has helped boost its number of paying subscribers. Earlier in 2014, Rhapsody had teamed up with the nation's fourth-largest carrier on a new service called unRadio.

It allows users to stream randomly generated songs along a genre, artist or song name without ads. It also lets them save 25 favorite songs to their device and lets them skip an unlimited number of tracks. T-Mobile's highest-tier customers got unRadio for free while other subscribers got $1 off the $5 per month service.

Rhapsody had also said it was expanding the service to Europe through its Napster division in a tie-up with France's second-largest carrier, SFR. There, the service will cost EUR 3.95 per month and be called Napster Decouverte.