Xiaomi showed a glimpse of one of the upcoming Redmi TVs at the Redmi Note 10 series launch. 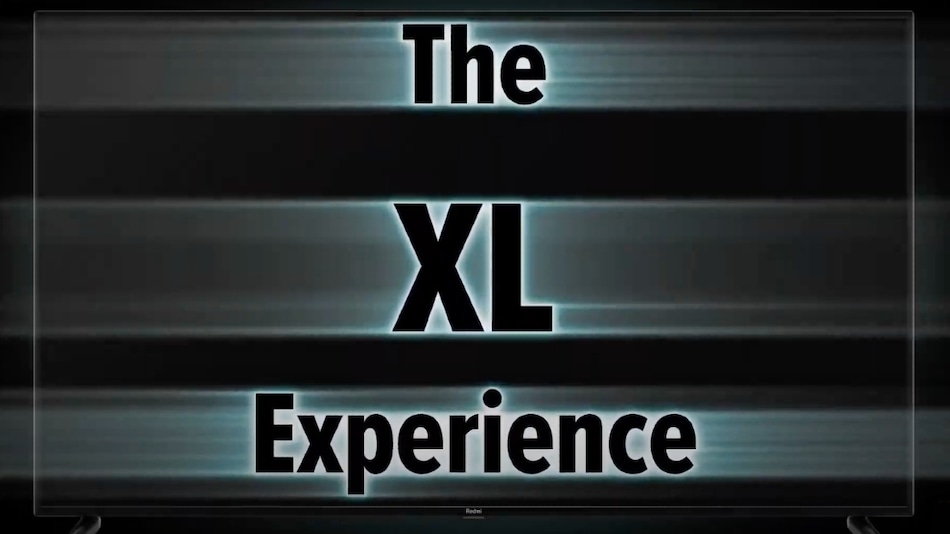 Redmi TVs are coming to India soon, Xiaomi India Managing Director and Global Vice President Manu Kumar Jain revealed during the virtual event for the Redmi Note 10 series launch on Thursday. The company introduced its range of Redmi TV models in China last year. However, the Redmi brand in India has so far covered smartphones, power banks, audio accessories, and wearables. Alongside announcing the coming of Redmi TVs in India, Jain announced the separation of the Redmi brand from the Mi brand.

Xiaomi showed a brief teaser at the end of the Redmi Note 10 series launch to announce the arrival of Redmi TVs in the country.

“Last year, our Redmi brand took a huge step forward towards its journey into new categories,” Jain said during the event. “We began our phone-plus strategy and we launched many new product categories such as power banks, TWS, and the fitness band. And this year, in 2021, we are proud to introduce something bigger!”

Xiaomi has, however, not yet provided any details about which particular Redmi TV models it is planning to bring to the Indian market.

It is important to point out that Xiaomi already has its Mi TV lineup in the country and takes on relatively new brands like TCL and Vu, as well as mature players such as Samsung, LG, and Sony. In December, the company announced that its Mi TV shipments in the country reached five million units in over two years.

Xiaomi seems to be all set to expand its business in the Indian market by broadening the category of products under its Redmi brand. Apart from bringing new Redmi devices, the company is making the brand an independent entity.

“Over the years, we've grown a lot, and we've been refining our strategy continuously,” Jain said.

Xiaomi is making Mi and Redmi two separate brands to take on its homegrown competitor BBK Electronics that already has different brands including Oppo, Vivo, OnePlus, and Realme in China as well as in India.

Oppo ColorOS 11 Global Rollout Plan Revealed for March: Here Are All the Details