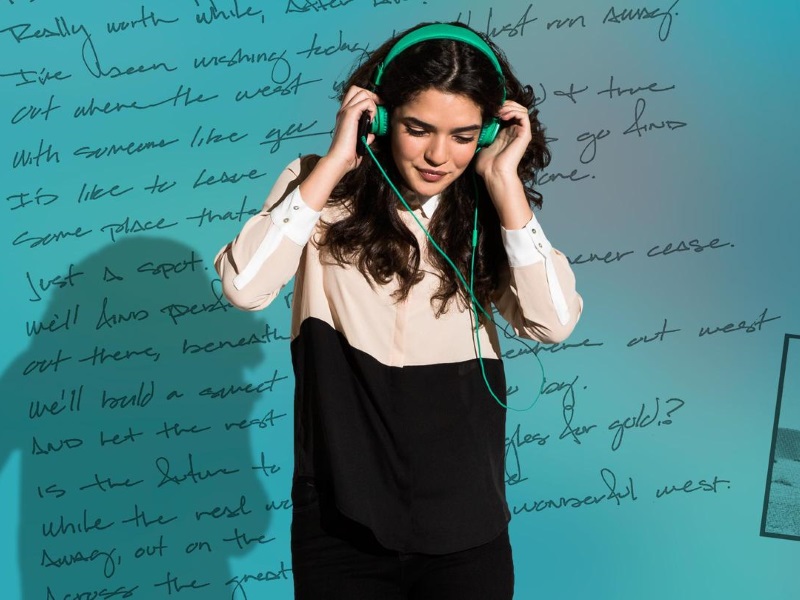 Rdio, the music subscription service backed by Skype co-founder Janus Friis, is partnering to bring simulcasts of 500 traditional radio stations to its app in the US.

The move is the next step in its partnership with station owner Cumulus Media Inc., which took a 15 percent stake in Rdio in 2013.

By gaining access to data about what's playing on the Cumulus-owned stations, like KFOG in San Francisco or KLOS in Los Angeles, the app now allows users to pick favorite tracks and save them for later playback. Playback requires a subscription of at least $4 a month, which caps offline listening at 25 songs. Rollout with other stations and in other countries is planned over the next year.

It's the latest push by a digital music company to gear its service to accommodate live audio with human DJs. San Francisco-based TuneIn has access to 100,000 traditional radio stations but no way to mark and save songs. Los Angeles-based Dash Radio provides dozens of online stations ad-free with popular hosts like DJ Skee and Snoop Dogg, but also no way to mark favourites.

Rdio CEO Anthony Bay says "no one has done what we're trying to do" - connecting live traditional radio feeds to a subscription music service.

"We think we're providing a great experience to people who love radio, which is almost everyone," he said.

Cumulus will swap out ads that play on its terrestrial stations with more targeted audio ads based on the listener's location. One issue that will follow the terrestrial broadcast online is the amount of time devoted to advertising, which is much longer than on ad-based Internet music services like Pandora.

Bay said how ads work may evolve over time, but he noted that Internet-based listening will at least pay royalties to performing artists and labels, which traditional radio has not done in the US

"It's a better experience, and creates more economic value for everyone involved," he said.