Razer Aquires THX in a Bid to Move Beyond Gaming 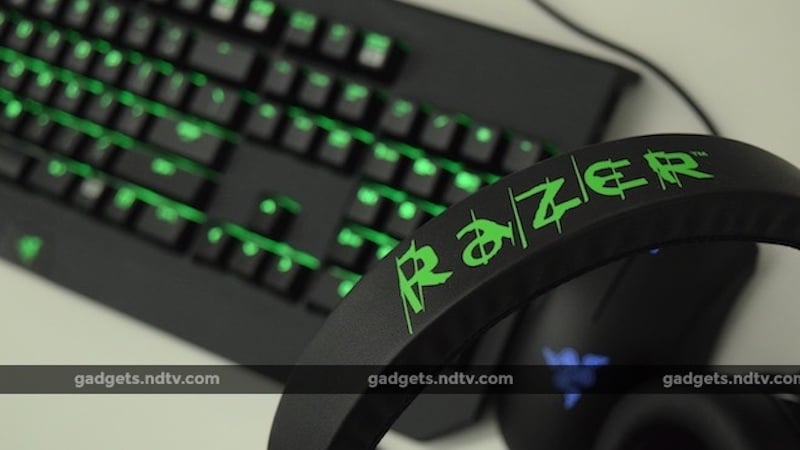 Razer, the maker of high-end gaming hardware and services is now looking to become a major force in entertainment with the aquisition of THX, the audio company known for powerful surround sound. THX was originally founded by George Lucas as part of Lucasfilm.

The partnership between Razer and THX looks perfect on paper, with both brands having achieved exceptional standards in their respective fields. Despite the deal, both brands have maintained that they will function independently.

"As a standalone company, THX will work with Razer but will primarily continue to service our partners in the industry in order to deliver great products to consumers," said Ty Ahmad-Taylor, CEO of THX in a press release.

While both brands work on their own projects, the aquisition will allow Razer to utilize THX's resources to improve its products. Though Razer has not mentioned if it's moving beyond gaming, both companies have shown keen interest in the growing virtual reality and augmented reality sectors.

Razer's cutting edge gaming products are slowly incorporating VR support, while THX is trying to get its approval stamp on fields as varied as headphones, augmented reality, and virtual reality products. All this could lead to THX-approved Razer PCs in the future, although that's merely speculation at this moment.

Apart from gaming, Razer is also a leading headset maker and with THX's help the company could be eyeing new, high-quality audio products to expand its inventory.

"This acquisition will allow us to reinforce Razer’s leadership in gaming and extend the brand into broader areas of entertainment, while at the same time empowering THX to develop into a global powerhouse, independently," says Razer Co-Founder and CEO Min-Liang Tan.

In the absence of any official announcement, the financial details of the deal remain unknown.