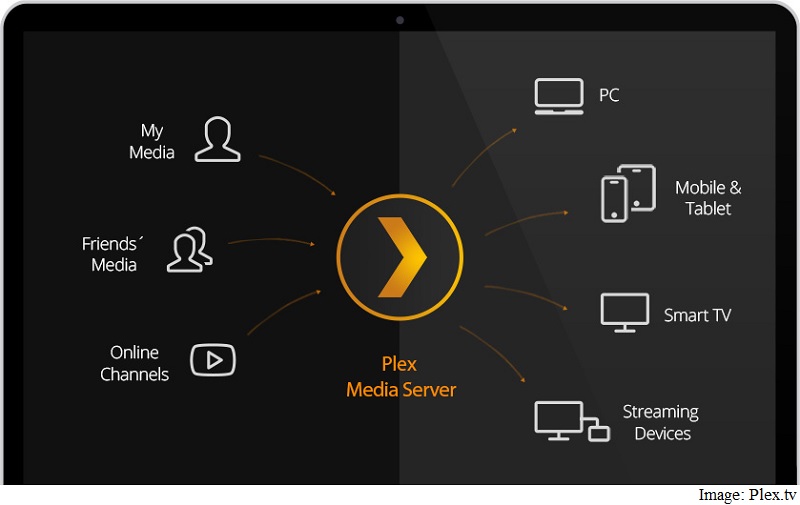 The new Apple TV announced last week has been overhauled with Siri search and its own App Store - the announcement happened with Apple CEO Tim Cook standing under the words "The future of TV is apps".

What this means is that you can expect many popular apps which were not easily available for the earlier versions of Apple TV. As noted by MacRumors, popular media streaming applications Plex and VLC are both coming to the new Apple TV.

The VLC developers announced that while it's still early days, they've achieved video playback. The Plex co-founder was also quoted as saying, "There is no question, we will be able to offer Plex on the platform. We are now evaluating the best path for Plex and will begin work in earnest once we have evaluated the options."

These were predictable developments, but are still hugely important news; these apps allow you to stream your local content to the Apple TV from different devices, and free you up from depending only on the online streaming services that the Apple TV supported up until now.

This is particularly relevant in a country like India, where the absence of services like Netflix takes away the usability of something like the Apple TV, or the Amazon Fire TV.

It's worth pointing out that these apps have been available on most Android set-top boxes for a while now. And in India at least, they're a very big part of the typical usage. One Android set-top box manufacturer recently told NDTV Gadgets that the most used app on its device is YouTube, but that's immediately followed by a number of different video playback services, including Plex, XBMC, and VLC. "If you added up all the video players, they're bigger than all the streaming services we see being used," he added.

Of course, the user pattern in India is going to be different from that in the US, or Europe, but it's a good sign for Apple, particularly as the company starts to focus more on markets like India and China.