Philips has launched a range of wireless multiroom speakers that are angled at a market niche carved by Sonos.

The BM5, BM6, BM7 and BM50 speakers from its Izzy line of multi-room audio solutions, and its Fidelio E6 detachable speakers were showcased at CES 2016. Music can be streamed wirelessly via Bluetooth, the company's wireless range can connect to up to five separate speaker systems by pressing an 'Izzylink' group button.

The Philips Izzy BM50B, which features 40W amplification, with two 2.75-inch full range speakers and a bass pipe is priced at EUR 279 (roughly Rs. 20,000) supports playback options like CDs, also includes radio and USB playback as well as Bluetooth wireless streaming from smartphones/ tablets, which and can be linked up with other BM50 or BM5 speakers via Izzylink at a range of 100 metres. 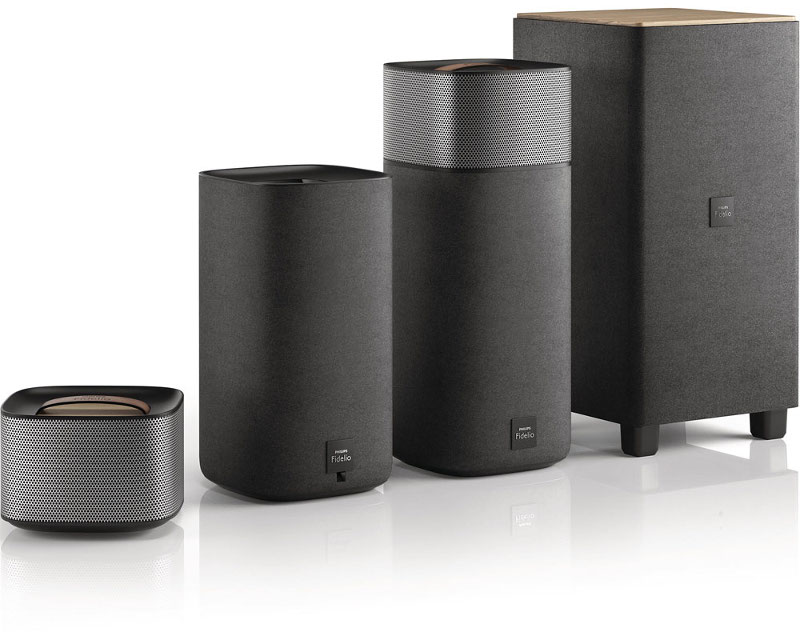 The Philips Fidelio E6, which integrate with Google Cast and Spotify Connect, feature two front speakers, that are 40-centimetres tall, and two wireless detachable speakers which can be positioned around the room to deliver immersive 5.1 surround sound. The system boasts of a spatial calibration technology, which delivers balanced sound regardless of speaker placement.