PatchWall, the user interface (UI) of Xiaomi's Mi TV models, is getting an upgrade. The Chinese consumer electronics maker on Tuesday announced the new PatchWall 2.0 UI for the Mi TV devices. It is being rolled out now in India in a phased manner, but the company has not shared any specifics on exactly which or if all Mi TV models will receive the new version. The PatchWall 2.0 brings a new design with Dark and Light themes as well as bundles content from Epic On.

According to an official announcement on Xiaomi's official forum, PatchWall 2.0 packs a striking new design. Unlike the previous version, the upgraded interface now includes two themes to choose from – Dark and Light – to give the users an option to choose a theme depending on their mood or requirement. Additionally, the carousels on every category now highlight fresh content. 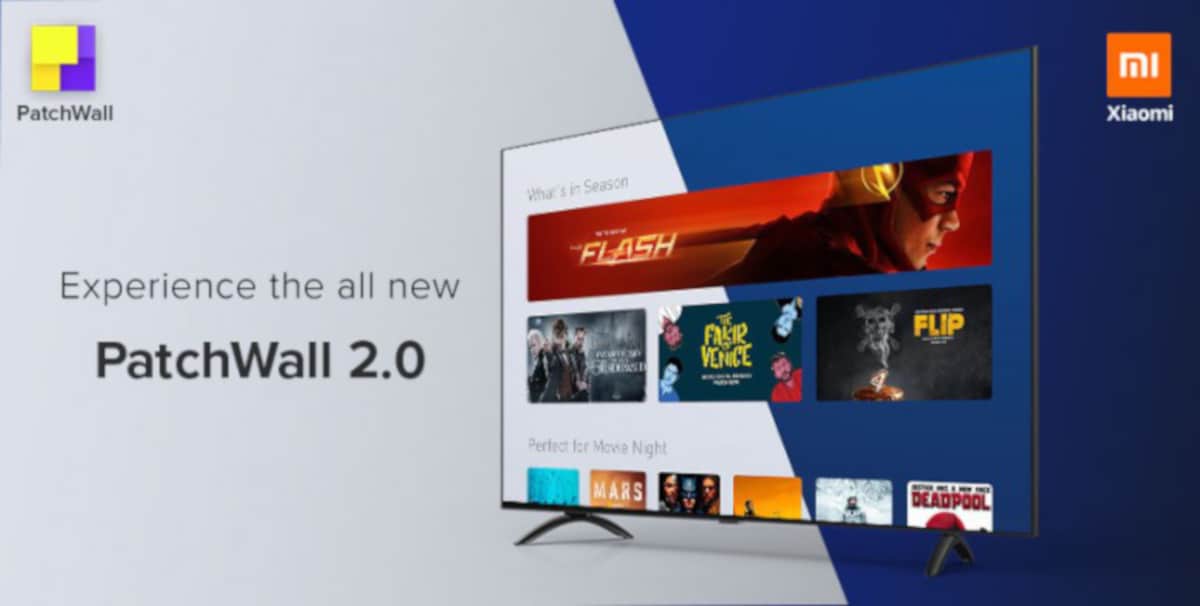 Xiaomi has also revealed that it had added a new PatchWall content partner in the form of Epic On. Epic On is a Hindi entertainment TV channel, which offers shows like Raja Rasoi, Regiment Dairies, Jallianwala Bagh, Saamagri, and Sampati.

The company says PatchWall 2.0 is rolling out now in a phased manner and it will reach everyone in the coming days. It will be available as an over-the-air (OTA) update. The company, however, did not mention if all the Mi TV models are getting the PatchWall 2.0. We have reached out to Xiaomi for clarity and will update this report when we hear back.

To remind you, PatchWall is Xiaomi's customer user interface for smart TV devices. It is available on all Mi TV models, regardless than of whether they run on Google's Android TV platform or not. PatchWall is also included on the company's Mi Box devices.