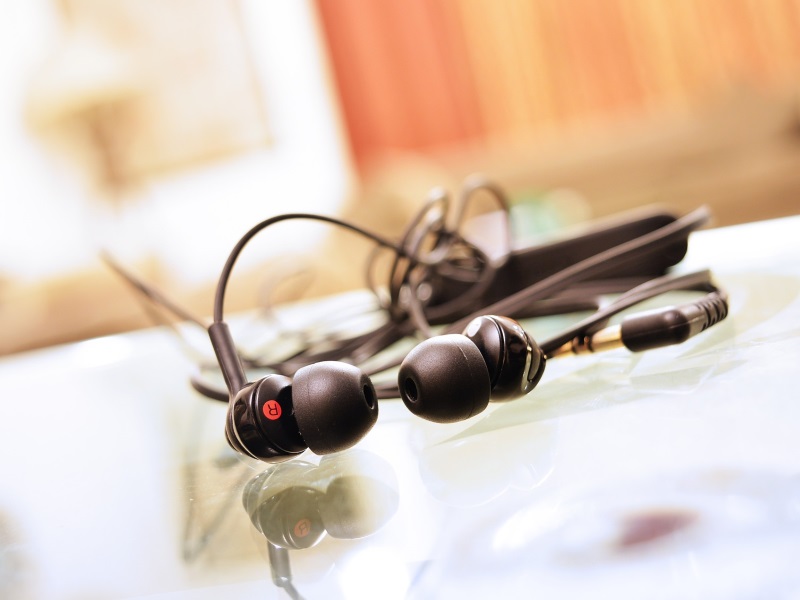 Internet radio leader Pandora was ordered Wednesday to pay 21 percent more in royalties to record labels, a modest increase that the company hoped would allow growth.

Industry watchers had been closely watching the US government decision for clues on Internet radio's future as royalties account for nearly half of Pandora's expenses.

Judges from the Copyright Royalty Board said that Internet broadcasters such as Pandora next year will have to pay 17 cents back for every 100 streams of a song on its advertising-backed free tier, up from 14 cents this year.

The rate, is well under the 25 cents sought by SoundExchange, the royalty collection body established by major labels, which argued that digital music has become so mainstream that Pandora no longer needed any helping hand.

In a sign that Pandora was seen as coming out well, its share price soared more than 20 percent in after-hours trade following the decision.

Pandora had wanted the rate to be reduced to 11 cents but voiced confidence that the decision would still allow investment toward a "thriving and vibrant future for music."

"This is a balanced rate that we can work with and grow from," Brian McAndrews, the California-based company's chief executive officer, said in a statement.

SoundExchange voiced disappointment, saying its proposed rate was in line with deals reached on the market.

"It's only fair that artists and record labels receive a market price when their music is used," it said in a statement.

"We believe the rates set by the (board) do not reflect a market price for music and will erode the value of music in our economy," it said.

SoundExchange repeated the industry's decades-long complaints that terrestrial-based US radio stations are not required to pay artists anything at all.

US law has considered such radio time to be free advertising for performers, although songwriters receive royalties.

More investment for Pandora
The judges also made the decision less momentous by setting the rate only for next year, not through 2020, as had been expected.

The board said it would set rates for subsequent years based on inflation and other factors.

The board slightly lowered to 22 cents per 100 streams the rate on Internet broadcasters' paid, subscription-based tiers, which accounts for a small portion of Pandora's business.

Pandora's exposure to outside-set rates contrasts with rivals such as Spotify and Apple Music that offer on-demand music and negotiate directly with record labels.

Pandora, which lets users select stations reminiscent of traditional radio, remains the largest streaming site in the United States, even though Swedish-based Spotify leads on a global level.

Pandora shares have taken a beating this year on fears for its long-term health, but the company has heartened markets late in the year by looking to diversify.

Rdio, which had tried aggressive promotion strategies before being bought, announced Wednesday that it would cease operations on December 22 as it is incorporated into Pandora.

The radio site this week also unveiled a new function to personalize musical selections automatically for listeners, in line with a popular function on Spotify.

Pandora in October reached a settlement to pay $90 million (roughly Rs. 600 crores) for royalties of songs recorded before 1972, the date when US copyright protections took effect on the national level.