Panasonic Says It Will Stop Making TV Panels by End-September 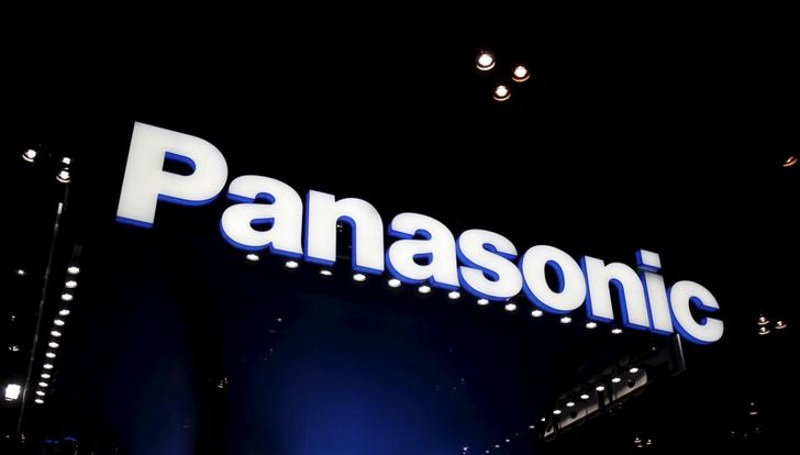 A Panasonic spokeswoman said the company will stop producing TV screens at its plant in Himeji, western Japan, by the end of September.

The plant, where production began in 2010, has never logged a profit during years of heavy price competition with South Korean and Chinese rivals.

The decision to close the business comes after Panasonic scrapped a company-wide revenue target of JPY 10 trillion ($90.1 billion) for the year through March 2019 to focus on profitability.

Its Himeji plant will continue to produce screens for vehicle dashboards and medical equipment, but output will drop to a quarter of the current 810,000 units a month in terms of 32-inch panels, Panasonic said.

Some of Panasonic's television sets already use panels from rival manufacturers such as South Korea's LG Display Co Ltd.

The Nikkei business daily reported on the closure earlier in the day, at the end of which Panasonic shares closed 3.6 percent higher on the Tokyo Stock Exchange. By comparison, the benchmark Nikkei index ended up 1.0 percent.