OnePlus has launched its latest smart televisions in India as a part of the new U series and Y series. The new OnePlus Y-series TV models are priced starting at Rs. 12,999, whereas the single U-series TV will retail at Rs. 49,999. The OnePlus televisions run on Android TV 9 Pie, and offer different features, sizes, and resolutions, depending on the variant. The OnePlus TV Y series is available in two sizes - 32-inch with HD resolution (1,366x768 pixels) and 43-inch with full-HD resolution (1,920x1,080 pixels) - while the OnePlus TV U series is available in a single variant with a 55-inch Ultra-HD (3840x2160-pixel) screen.

The OnePlus TV U Series and Y Series televisions go on sale starting July 5 on Amazon. The televisions will also soon be available on the OnePlus online store, as well as through offline retail.

Starting off with the more affordable OnePlus TV Y series, the televisions are available in 32-inch and 43-inch sizes, with prices and features that will appeal to budget buyers. These smart TVs include access to features such as Oxygen Play, OnePlus Connect, and more, promising users an enhanced smart TV experience at competitive prices.

The more expensive OnePlus TV U series is available in a single size variant of 55 inches, with a 4K LED screen and support for up to the Dolby Vision HDR format. The television is similar to the OnePlus TV Q1 and OnePlus TV Q1 Pro (Review) in terms of most specifications, with the obvious difference of having an LED display where the Q1 series has QLED displays.The TV is also has 93 percent colour gamut on DCI-P3, which is the standard used in most cinema halls around the world.

The OnePlus TV 55U1 has a thickness of 6.9mm near the edges, a screen-to-body ratio of 95 percent, and access to Oxygen Play and the OnePlus Connect app for easier connectivity with a smartphone. The remote gives access to Netflix and Amazon Prime Video through short keys, and can also be used to communicate with Google Assistant.

All three TVs in the two ranges run on Android TV 9 Pie with access to Google Assistant, Google Chromecast, and the Google Play store to download apps and games. Users can also use the Oxygen Play interface for a content-centric view. The Y series has a rated sound output of 20W with Dolby Audio tuning, while the U series has a 30W four-speaker setup, support for Dolby Atmos audio, and the ability to use the television as a wireless speaker in Bluetooth stereo mode.

The OnePlus TV Y series is positioned as the more affordable offering, priced at Rs. 12,999 for the 32-inch variant, and at Rs. 22,999 for the 43-inch variant. With its pricing and features, the televisions will take on recent launches such as the Realme Smart TV and Vu Cinema TV range, which are also available in 32-inch and 43-inch variants. OnePlus hopes that its design, performance, record with software updates, and promise of performance will win over buyers in this segment. 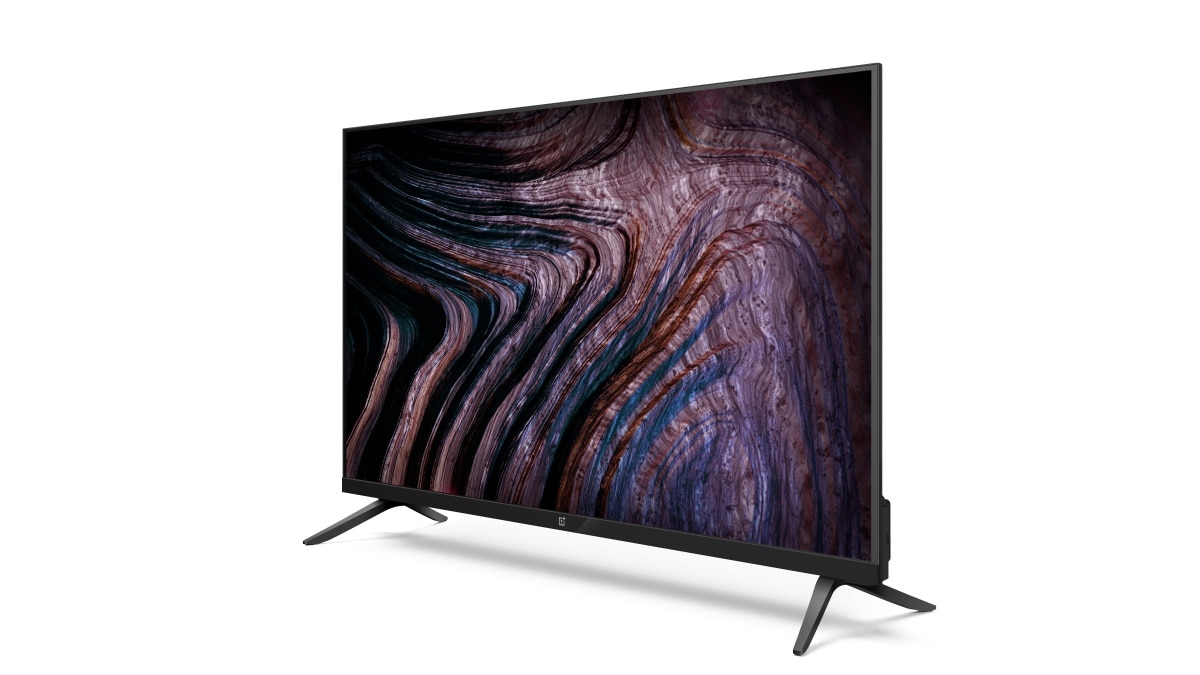 On the other hand, the OnePlus TV U-series television, at Rs. 49,999 is priced a fair bit higher than competing products such as the Vu Premium 4K Android TV and Mi TV 4X range.

However, the design and software features of the television help it stand out, as does the promise of better performance. Nonetheless, it might be hard to convince buyers to spend the extra money on this, given that the affordable options in this segment are nearly as capable in terms of software, features, and performance. Furthermore, QLED options such as the TCL 55C715 are available for only a slightly higher price, and may be more attractive for mid-range TV buyers.

Further reading: OnePlus, OnePlus TV, OnePlus TV U Series, OnePlus TV Y Series, Android TV
Ali Pardiwala Email Ali
Ali Pardiwala writes about audio and video devices for Gadgets 360 out of Mumbai, and has covered the industry for a decade now. Ali is a Senior Reviewer for Gadgets 360, where he has regularly written about televisions, home entertainment, and mobile gaming as well. He is a firm believer in 4K and HDR on televisions, and believes that true wireless earphones are the future of the personal audio industry. Ali is available on Twitter as @AliusPardius and on email at alip@ndtv.com, so do send in ...More
Poco M2 Pro Spotted on Geekbench Ahead of India Launch Tipping Hardware Details
Facebook Avatar Feature Launched in India With Option to Add Bindis, Kurtas, Sarees, Turbans, More