OnePlus TV is set to launch in India this month. 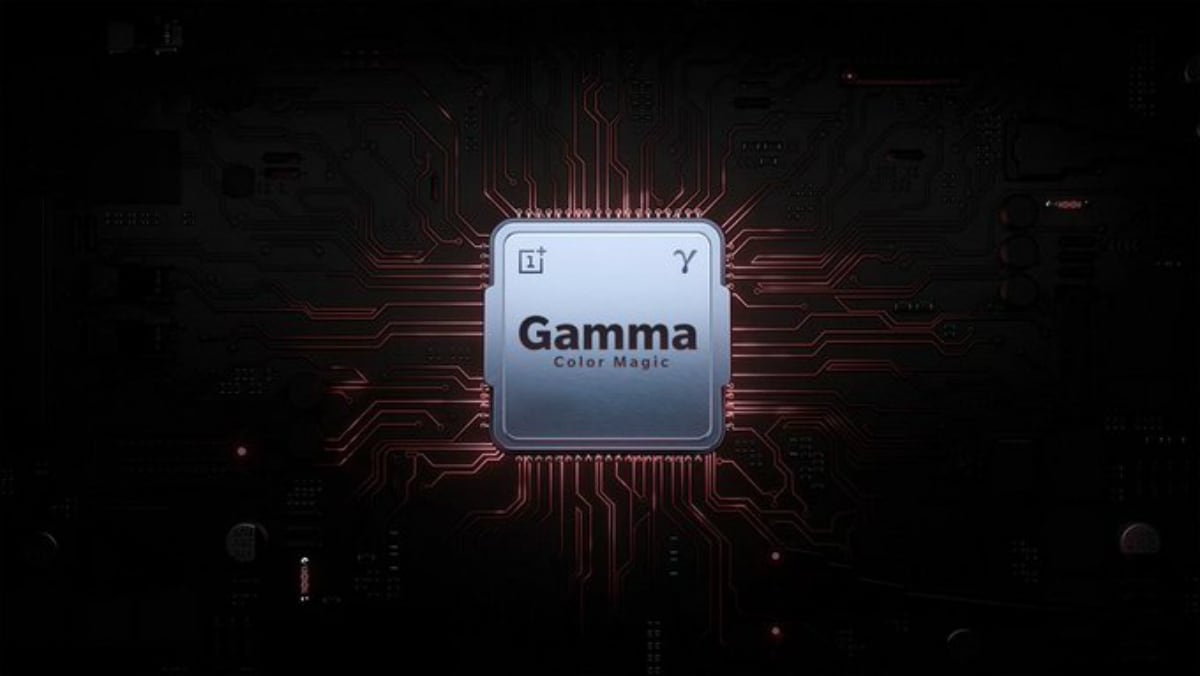 OnePlus TV is all set to launch in India this month, and the company is revealing details about the product bit by bit. CEO Pete Lau has now confirmed that the OnePlus TV will be powered by the Gamma Color Magic processor, a custom chip built by the company for its upcoming television. The OnePlus TV is also confirmed to run on a modified version on Android TV, sport a 55-inch QLED panel, and come with eight speakers with 50W output as well.

Lau took to Twitter to confirm that the company has built a custom Gamma Color Magic processor for the OnePlus TV. He says that this processor will bring "you the best-in-class image quality on our customized QLED TV panel with widest colour gamut." The exact launch date of the company has not been announced as of yet, but it is confirmed to launch this month in India.

Recently, OnePlus confirmed that the OnePlus TV will come with eight speakers with 50W output combined. The company says that this will enable the TV to offer a total immersive experience, especially when combined with Dolby Atmos. As mentioned, the OnePlus TV will sport a 55-inch 4K QLED screen. However, a report from last month, citing a Bluetooth SIG listing, tipped that the OnePlus TV would also be available in sizes ranging from 43 inches to 75 inches. The TV is also confirmed to come with Dolby Vision support. This means that customers would have the hardware to play HDR 4K video content.

CEO Pete Lau recently told Gadgets 360 that the OnePlus TV will be positioned in the premium segment and compete with the likes of Samsung and Sony, and not Xiaomi's Mi TV range. We also know the OnePlus TV will run a modified version of Google's Android TV platform, and will receive software updates for at least 3 years.