OnePlus TV series is expected to come in a 32-inch HD model and a 43-inch full-HD model. 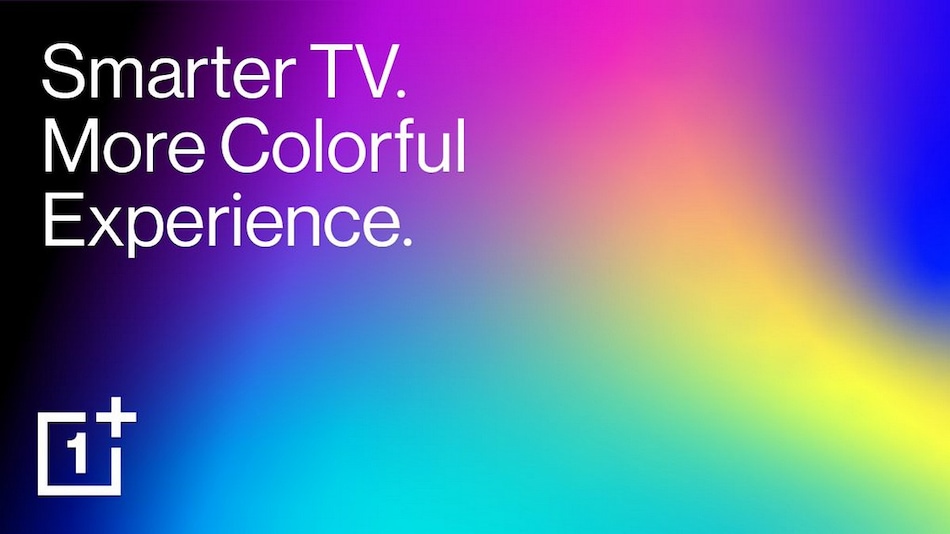 OnePlus TV models will have smoother display with more colours

OnePlus is all set to unveil its new budget friendly TV models in India on July 2 and company CEO Pete Lau has teased what look like a couple of technical details about the upcoming TV models on Twitter. Without naming the series, the CEO hinted the OnePlus TV models will come with an “innovative Gamma Engine” and 93 percent coverage of the DCI-P3 colour gamut. This essentially means they will have vivid picture quality and high colour accuracy. As of now, it is unclear how many models of the budget friendly OnePlus TV will be launched but recently, a 32-Inch and a 43-Inch model were spotted on Bluetooth SIG website.

Pete Lau, in a tweet, teased that the upcoming OnePlus TV models have “exceptional DCI-P3 93 percent colour gamut” meaning they will have vivid displays with high colour accuracy. Such support is normally seen in high-end televisions, so it would be surprising that it would make its way to budget models. Lau may be referring to another upcoming model, a more premium one.

In another tweet, Lau shared that the company's innovative Gamma Engine will deliver better picture quality at a more affordable price point. The tweet also talks about smoothness which may have something to do with motion blur reduction or frame rates.

Last week, OnePlus India teased the pricing for the upcoming TV models revealing that the starting price will be under Rs. 20,000. Presumably, this will be price for the rumoured 32-inch model.

OnePlus will unveil the two new TV series on July 2 at a digital event that will be livestreamed in India at 7pm. Additionally, the company is expected to reveal some more details about the TV models ahead of the launch event.

Android 11 Will Include a Hidden Recycle Bin to Let You Trash Files Instead of Deleting Them Completely
Oppo Details Which Phones Have Wi-Fi Calling in India, Reveals Roadmap