OnePlus TV development was announced by CEO Pete Lau in September last year. For now, no release date has been revealed by OnePlus.

OnePlus TV is claimed to offer a "total connected" experience

OnePlus TV is said to launch soon. To recall, OnePlus announced the plans to launch its smart TV last year. The Shenzhen-based company, however, since then hasn't revealed any further details. The OnePlus TV is touted to bring a "total connected" experience and offer a "premium, flagship TV" experience out-of-the-box. The arrival of the OnePlus TV could make things difficult for Xiaomi's Mi TV lineup that has gained huge popularity in markets like India and China with its affordable offerings that come with Android TV operating system. There is still no word on the exactly when OnePlus plans to introduce its smart TV.

Tipster Ishan Agarwal through a tweet, citing a person familiar with the development, claimed that the OnePlus TV launch is set to take place soon. Interestingly, Agarwal didn't mention any launch date. It is also unclear whether the company has launch plans specifically for India or global markets.

CEO Pete Lau back in September last year announced the OnePlus TV development. He revealed that the OnePlus TV will debut with a "total connected" experience and will emerge as a "premium, flagship TV." For now, no details about the price of the OnePlus TV, or its key features, have been revealed. We do know that it will be a premium TV, thus we can expect it will not be very affordable. 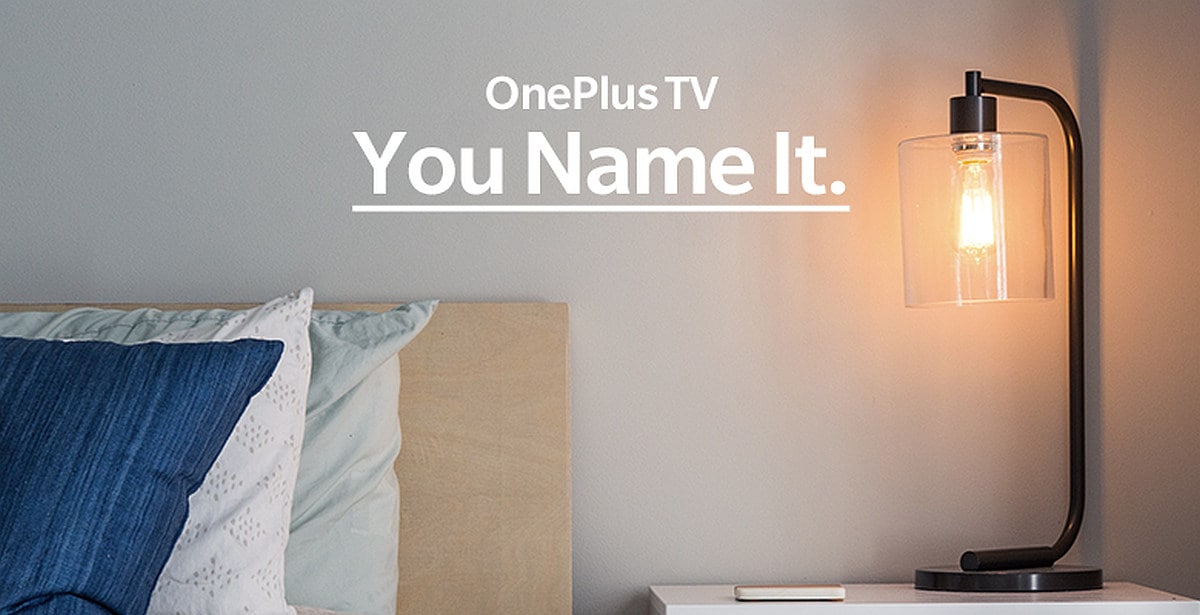 "The home - perhaps the most important environment experience - is just starting to enjoy the benefits of intelligent connectivity. Something that seems as simple as displaying the photos from your mobile phone to a television is still difficult to achieve. With the development of AI technology, our imagination is endless - and we are looking forward to the future," the executive had said in a media interview.

Last year, OnePlus also started taking registrations from its community to choose an official name of its first TV product that is internally called the OnePlus TV. The company also established a dedicated TV team led by Stephen L. However, the formal debut of the product is yet to take place.