OnePlus TV will be offered via Amazon in the country, in addition to OnePlus's own website. 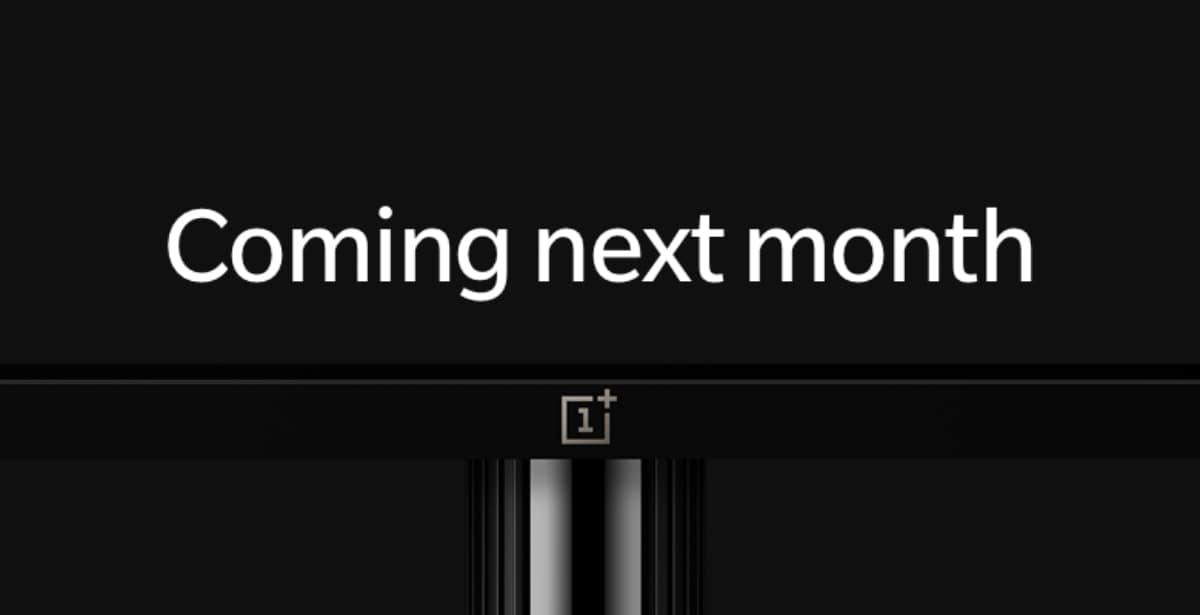 OnePlus TV is launching in India next month. CEO Pete Lau has confirmed that India will be the first market to get the OnePlus TV, and it will launch in September. The exact timeline hasn't been announced, but the company should reveal more details as next month nears. Just a few days ago, the company revealed the official name of its first smart TV – calling it the OnePlus TV. A recent report suggested the new product from OnePlus may launch on September 26.

Lau took to OnePlus forums to announce that the OnePlus TV launch will indeed happen next month, and India will be the first market to get it. The company also plans to launch the OnePlus TV in North America, Europe, and China after partnerships with most of local and regional content providers is established. Lau says that OnePlus has “had a very positive relationship with content providers in India, who have always been willing to partner with us, which guarantees great content for our users.”

OnePlus has also confirmed that the OnePlus TV will be available for purchase on Amazon.in. The e-commerce site has already started taking registrations of interest, and the ‘Notify Me' button is live on the dedicated OnePlus TV page on Amazon.in.

He goes on to further explain the ‘India-first' launch decision, “Over the past 6 years, we have achieved great success in India in large part because of our passionate and supportive community. Even after all these years, we're excited to explore exciting new opportunities hand-in-hand with you. The OnePlus TV is such an important product for all of us, and we can't wait to see it in living rooms all over India.”

Without detailing much about the features, Lau claims that the OnePlus TV will offer premium features. “OnePlus TV will live up to your expectations of what is, without reservations, a new premium flagship,” he says.

He also hints at great sound quality, smart features, and smart interconnectivity options .He also says that the company has put in a lot of effort in designing the OnePlus TV.

Separately, in an interview with Business Insider, Lau revealed the OnePlus TV would use 4K resolution quantum dot or QLED display panels, instead of the much pricier OLED panels. While he didn't reveal the price of the OnePlus TV, he said it will be a premium offering. The television will also run a customised version of Google's Android TV platform. The TV's interface will show users the content they like, the report adds, instead of showing a list of streaming apps like Netflix. Lau also said that there will be some smartphone-television synergy, such as using a OnePlus smartphone to type text into the TV's interface.

As mentioned, the launch of the OnePlus TV was previously reported to be September 26, but there is no confirmation from the company as of yet. A recent certification listing also suggested that the company would have a variety of screen sizes ranging from 43 inches to 75 inches.