OnePlus TV is speculated to have MediaTek MT5670 SoC under the hood. 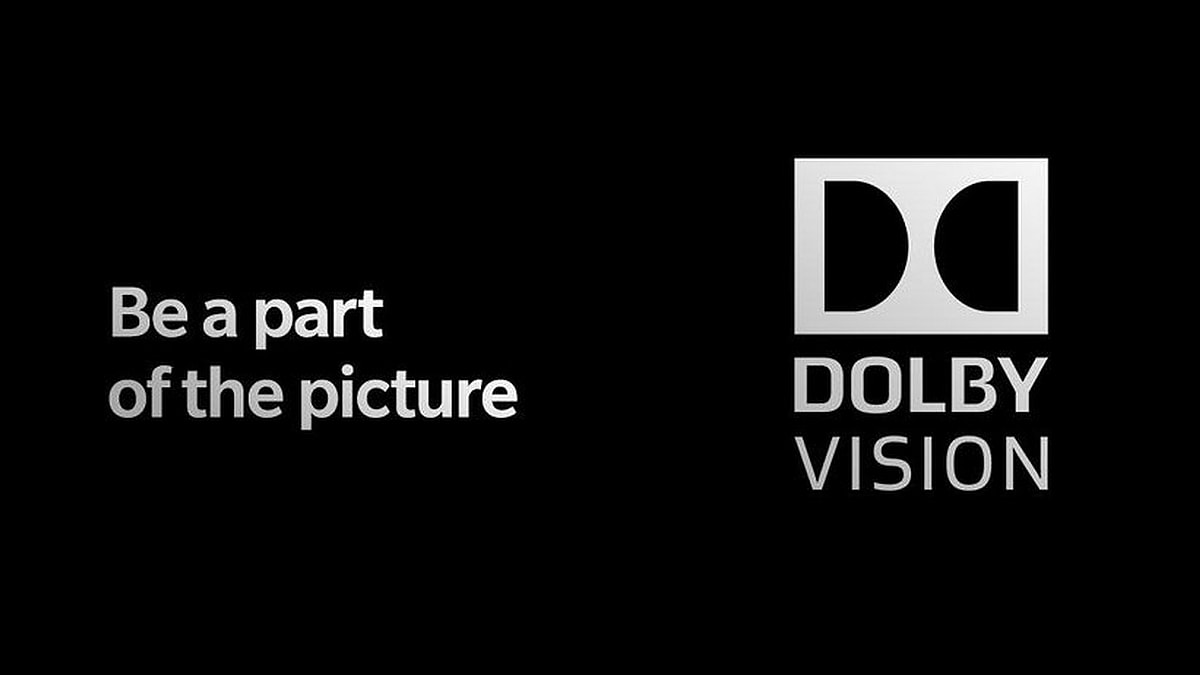 OnePlus TV will come with Dolby Vision support, the Chinese company has confirmed. The new development comes just days after OnePlus revealed that its first smart TV model would debut with a 55-inch QLED panel. Earlier reports claimed that the OnePlus TV would come in a variety of screen sizes -- ranging from 43 inches to 75 inches. The Google Play Developer Console has also been spotted featuring a OnePlus TV model with a MediaTek processor and the latest Android TV version.

A fresh revelation, which has been spotted by a tipster who uses Twitter account Android TV Rumours, highlights that the OnePlus TV has been spotted on the Google Play Developer Console along with a MediaTek MT5670 SoC, paired with Mali G51 GPU. The resolution appeared on the Developer Console is 1080p, but it would be limited to the menus of Android TV -- the TV will have 4K content playback support.

The Developer Console shows the OnePlus device with codename "Dosa", which is expected to be of the Indian variant OnePlus TV. There is also a mentioning of Android 9 Pie, which means the latest Android TV experience out-of-the-box.In an exclusive conversation with Gadgets 360, OnePlus CEO Pete Lau underlined that the smart TV would be positioned in the premium segment -- competing against the likes of Samsung and Sony and not Xiaomi's Mi TV range, which is popular for its affordability.

OnePlus is set to launch its first TV model in India next month. It will go on sale through Amazon.in.