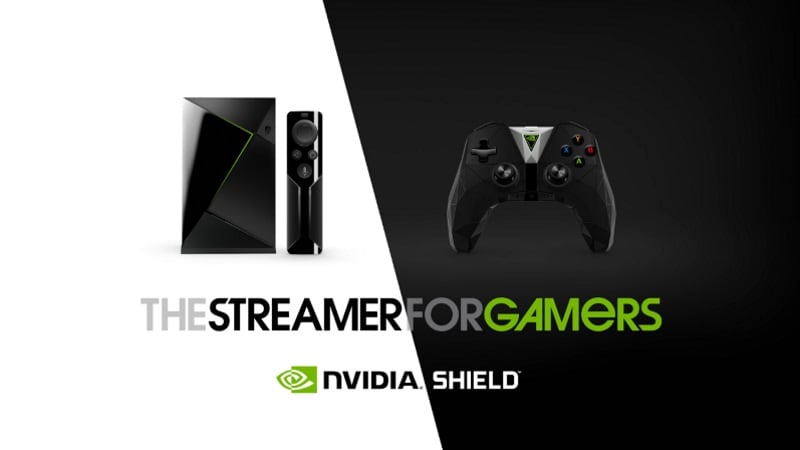 Nvidia launched a new version of its Shield Android TV, called just Shield, at the CES 2017 trade show on Wednesday. It comes with Google Assistant integration and supports 4K HDR. Even though the previous generation of the device was already capable of video output at 4K resolution and featured a powerful eight-core 64-bit capable SoC, the latest additions are bound to make the device more useful than before. The new Nvidia Shield will cost $199 (roughly Rs. 13,200) but the company has not announced the availability of the device yet.

The new Nvidia Shield is the first Android TV device to come with Google Assistant integration and supports 4K HDR for both games and movies, as pointed out in a report by Engadget. Google Assistant, which is already available on search giant's Pixel smartphones and its Google Home voice-activated speakers, will not only work as a digital assistant but can also be given the command to play media on the device.

In order for Shield to receive commands from the users easily, the company has also launched a microphone accessory called Nvidia Spot along with the device, enabling it to receive commands just like voice-activated speakers. Multiple Spot microphones can be bought as well, and placed in rooms across the house, providing Google Assistant features with the Shield Android TV as the central hub.

Nvidia's new Shield has been priced at $200 (roughly Rs. 13,600) by the company. It comes with an Nvidia Tegra X1 processor with a 256-core GPU and 3GB of RAM. It is capable of 4K HDR playback at 60 frames per second and high-resolution audio playback up to 24-bit/192 kHz over HDMI and USB. It comes with 16GB of internal storage, expandable with USB 3.0 flash drives. It runs on Android 7.0 Nougat powered by Android TV and Google Cast. In terms of connectivity, the new Shield features Gigabit Ethernet, HDMI 2.0b with HDCP 2.2 and CEC support, and two USB 3.0 (Type-A) ports.

The company has also made a 'Pro' variant for the new Shield available for pre-order on its website. The Shield Pro comes with 500GB of internal storage and has been priced at $300 (roughly Rs. 20,400) by the company. Apart from the features present on the regular variant of the new Shield, it features additional Micro-USB 2.0 port, microSD card slot, and an IR receiver.