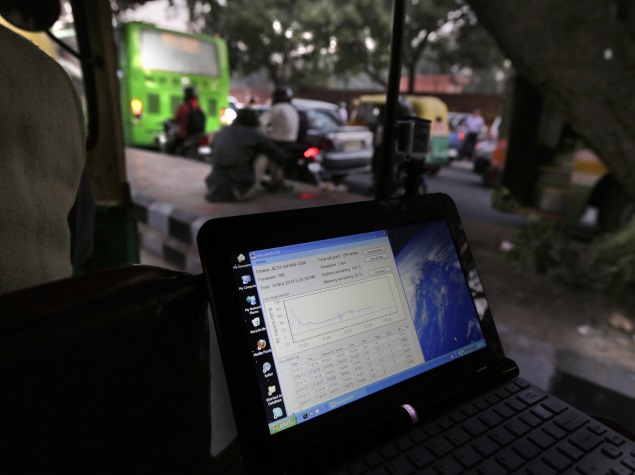 North Korea is a principal suspect in the cyber-attack on Sony Pictures, a U.S. national security source told Reuters on Thursday, while a North Korean diplomat denied that Pyongyang was behind the crippling hack.

The U.S. government's investigation into the November 24 attack is being led by the FBI's Los Angeles Field Office and the Hollywood studio is cooperating, a law enforcement source said.

The national security official, who spoke on the condition of anonymity, said North Korea is not the only suspect and it was too soon to definitively know the source. The attack exposed a trove of internal data, including salaries and Social Security numbers, and shut down the computer systems at the entertainment arm of Sony Corp.

North Korea had vehemently denounced the Sony film "The Interview," a comedy movie about a plot to assassinate North Korean leader Kim Jong Un, scheduled for release on December 25.

A former top U.S. government expert on North Korea said that circumstantial evidence suggesting its involvement in the Sony attack included the fact that the North Koreans had been "very vocal about their unhappiness" about the film.

A New York-based North Korean diplomat, who asked to remain anonymous, told the Voice of America broadcast network on Wednesday that linking North Korea to the hacking of Sony Pictures' computers was "another fabrication targeting the country.

"My country publicly declared that it would follow international norms banning hacking and piracy," the diplomat said.

Cyber-security researchers at security software maker Kaspersky Lab have uncovered what they say is technical evidence linking the massive breach at Sony with attacks in the Middle East and South Korea.

Last year, more than 30,000 PCs at South Korean banks and broadcasting companies were hit by an attack that researchers widely believe was launched from North Korea.

Kaspersky researcher Kurt Baumgartner told Reuters Thursday that the evidence suggests hackers from North Korea are behind the attack on Sony, although it is unclear whether they work directly for the government.

Internal data leaked
Despite the swirling controversy, Sony said the film's release remains on schedule, although on Thursday it cancelled a Los Angeles press day for next week citing "some scheduling conflicts." A press day in New York is still possible.

"The Interview" stars James Franco and Seth Rogen as American journalists who are recruited by the CIA to kill Kim after the authoritarian leader grants them an interview.

In June, the Pyongyang government denounced the film as "undisguised sponsoring of terrorism, as well as an act of war" in a letter to U.N. Secretary-General Ban Ki-moon.

Rogen, who co-wrote and co-directed the film, told Rolling Stone magazine in an interview conducted in June that they did get called in for a meeting with Sony's North American CEO.

"Any time a movie causes a country to threaten nuclear retaliation, the higher-ups wanna get in a room with you," Rogen said in the interview published in this week's Rolling Stone.

Sony has struggled to get all of its systems back up since its network was breached. Studio executives told staff in a memo on Tuesday that they still did not know the "full scope of information that the hackers might have or release."

The hackers, who have identified themselves as GOP or Guardians of Peace, leaked more Sony data on Wednesday that included personal log-ins and credentials, the website CSO Online reported.

"In short, the IT data leaked is everything needed to manage the day-to-day operations at Sony," CSO said.

But the studio did manage to make one of its biggest announcements of the year in England on Thursday - the new Bond movie, "SPECTRE," starring Daniel Craig as 007 once again.

It was a reminder of Sony's might in the movie world. The Bond franchise had its most lucrative film in the series to date with "Skyfall," which brought in $1.1 billion worldwide.