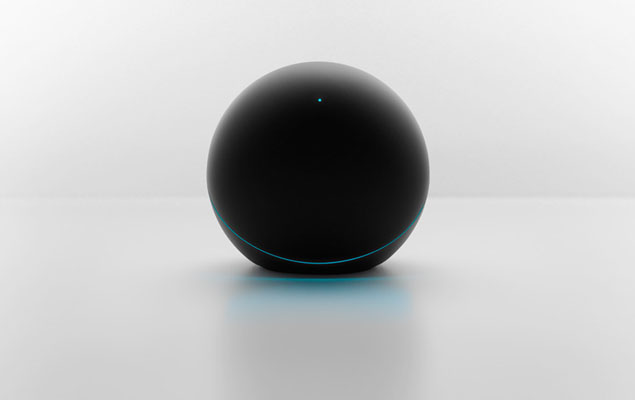 It's only been a few hours since Google wowed everyone at the Google IO opening keynote. While some are talking about the Nexus 7 tablet, and others about the incredible theater that was the Google Glass demo, a little black ball caught our eye.

We, of course, are talking about the Nexus Q media player. Google is calling it the world's first "social streaming media player", and not without reason. One of Nexus Q's strengths, as Google flaunted in the demo, is that multiple Android devices can queue and play content on the same Nexus Q. That, as it turns out, is also its Achilles' heel.

Google aims to address at least some of the concerns by making the Nexus Q compatible with Android 2.3 and later devices upon release. But we would love to hear from Google why we can't enter our Google Play credentials directly on the Nexus Q, bypassing any and all intermediaries when needed. The Apple TV, which costs a third of Nexus Q's $299 price tag, works in both standalone and AirPlay mode, that lets iOS devices stream content to your big screen.

Though the Nexus Q features plenty of connectivity options, like Wi-Fi, Ethernet, Bluetooth, NFC, optical audio and HDMI out, as well as 16 GB storage, it is hard to see many takers for the product given its limitations and price tag.