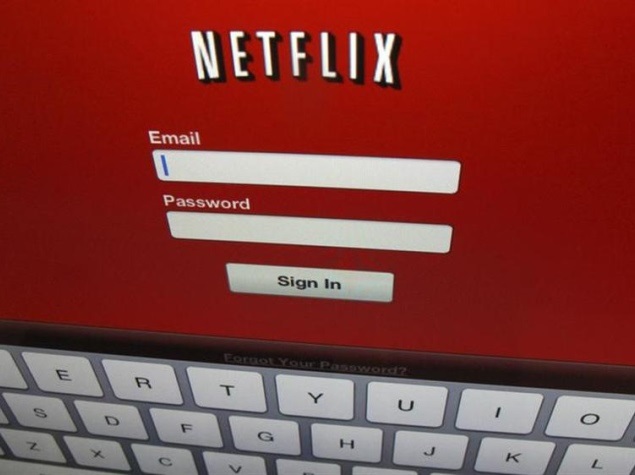 Netflix, the US online streaming giant, said Thursday it was commissioning a French-style "House of Cards" series set in the edgy southern city of Marseille as it prepares to launch in France.

The series will tell the story of a cut-throat battle for the mayorship in the country's second largest city, known as much for its cultural dynamism as its reputation for local corruption and endemic crime.

The eight-episode series, called "Marseille", will tell a "tale of power, corruption and redemption set against the rich backdrop of the French port city" and will be broadcast exclusively on Netflix at the end of 2015, the online giant said in a statement.

"'Marseille' stages a fight around revenge, animated by drug lords, politicians, unions and the political players of the city," it added.

Established French directors will take part in the project, including Florent Emilio Siri, the man behind the film "My Way" about singer Claude Francois, who will direct the first two episodes.

"Netflix has given us a blank page to create a 'House of Cards' in French that breaks through unspoken hypocrisy," scriptwriter Dan Franck, the creator of the project, was quoted as saying.

The US group's launch in France on September 15 has caused controversy in a country where the film and television industry is strictly regulated.

Netflix's European headquarters are currently in Luxembourg, which means it will not be subject to quotas on the number of Francophone films it screens, nor to rules over financing which affect national television channels and in-country video streaming services.

Some in the French industry also fear that the launch of the on-demand service will take subscribers from premium pay television channel Canal+, which is currently the principal financier of French-made films.

While "Marseille" is its first French drama, Netflix has already produced several popular original series such as "House of Cards" and "Orange Is The New Black" that it can broadcast on its website immediately, without any copyright problems.