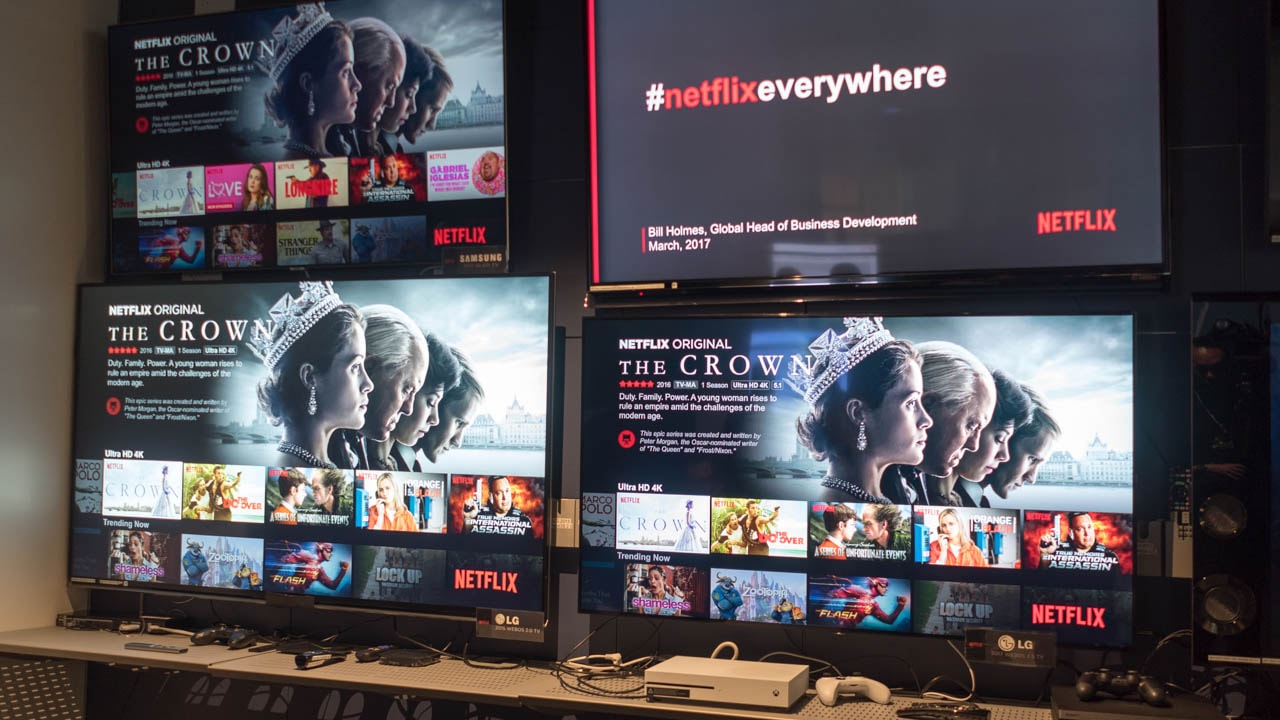 Netflix has released its list of recommended TVs for 2017, which it believes make for the best smart TV experience. Building on its criteria from last year, the streaming service has added two new must-have features in a) the ability to turn on your TV, and launch Netflix in just a few seconds; and b) the ability to switch between apps and cable TV ‘almost instantly’.

As before, all smart TVs must meet five out of seven criteria: they must turn on instantly, resume from where you leave off, come with the latest version of Netflix, should launch and resume Netflix app quickly, have a dedicated Netflix button on the remote, and make it easy to find the app icon on your TV.

A total of three manufacturers are part of this year's Netflix Recommended TV programme - just as last year - including LG, Samsung, and Sony. Here’s the complete list for 2017 so far:

Netflix says the TVs will be available in all countries where the service is available.

In its announcement, Netflix added that this year’s models have improved on usability, and performance, apart from bringing in new features that allow users to get to Netflix and other Internet apps quicker than before. And with bigger screens becoming the norm, Netflix has also upgraded its interface with high-res graphics, and sharper, clearer text.

Sure, there’s a bit of self-promotion involved with ‘Netflix Recommended’, but if you’ve been left frustrated with your model taking forever to launch the app, keep the above ones in mind when you’re out shopping next.