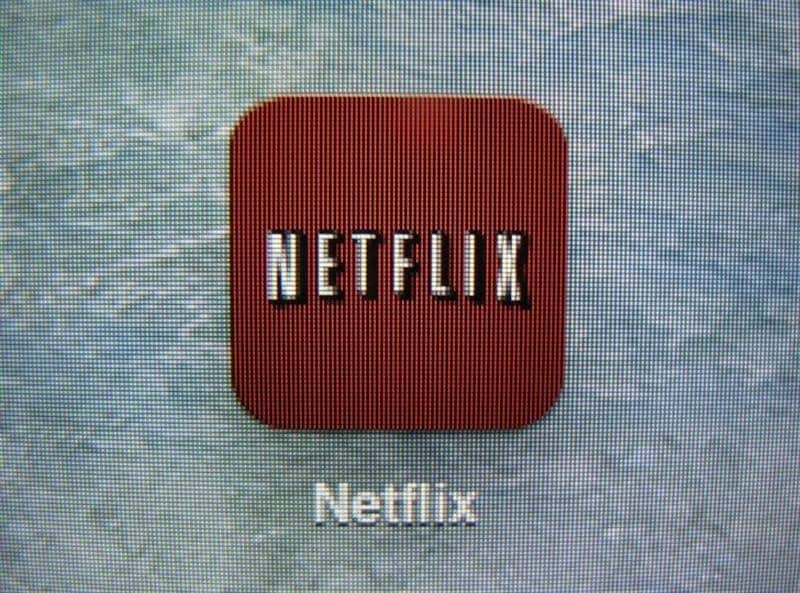 Do you also believe that the pilot episode is the make or break deal for the whole series? Well, US-based on-demand streaming website Netflix is proving that the first episode doesn't necessarily lay out the future course of a show.

Cindy Holland, Vice President, Original Series, Netflix, is happy with the findings as she says that it validates that "good content can travel globally".

From series like "Narcos", "Breaking Bad", and "House of Cards" to old favourites like "Suits", "Gilmore Girls" and "Orange is the New Black", the Netflix team has analyzed the behavioural patterns of the audience around the world, and has pinpointed what makes viewers stick to any show.

They have examined global viewing of more than 60 shows with this second part of the campaign where they are busy finding different hook-points for various series and among different audience. And according to their data, the "hooked episode" is never the first one.

"We have several hypothesis going into it. In the first part, we had the hypothesis that the series we are creating as well as the series we are licensing from other commissioning networks, has found really happy viewers in many countries around the world," Holland told IANS over phone from Los Angeles.

Indian audience were drawn to the world of Harvey Specter and Mike Ross in "Suits" in the same episode as those in "Narcos" with episode two, while fear of the unknown had fans in Singapore and France reeling for "Stranger Things" in episode two.

Holland says "There is this validation for us that good content can travel globally and it is not just true for western or US generated content...The titles are originated from somewhere else in the world. Here we have Spanish Language series 'Club de Cuervos' which originated in Mexico and then 'Marseille' which originated in France and then we have series coming from Italy and we hope of having some from India pretty soon as well."

A hooked episode was defined when 70 percent of viewers who watched that episode went on to complete season one of the same series. Hooked episodes were first identified by country, then averaged to create the global hooked episode. Also, the hooked episode had no correlation to total viewership numbers or attrition.

If we talk about the Indian audience, then they got hooked to "Narcos" and "Suits" with episode two and "Breaking Bad" episode three. Episode four was hooking point for "House of Cards", "Marvel's Daredevil" and "How To Get Away With Murder".

And for "Unbreakable Kimmy Schmidt", "Master of None" was episode five, with episode six of "Orange is the New Black" made viewers addicted to the show, and for "Gilmore Girls" it was episode eight.

How is the Indian audience different?
"After evaluating the Indian market, we have found that the hook point tend to aggravate around the extreme ends in the scale. So, for example, if 'Narcos' which is three on the scale if we look at global basis. In India, people are hooked by episode two," Holland said, adding that for character-driven series like "Gilmore Girls" Indian viewers tend to be hooked at episode eight versus the global average of episode seven.

She says: "So there are kind of operating at the extreme ends of the scale."