MTV Goes Looking for Likes With Its Latest Revamp 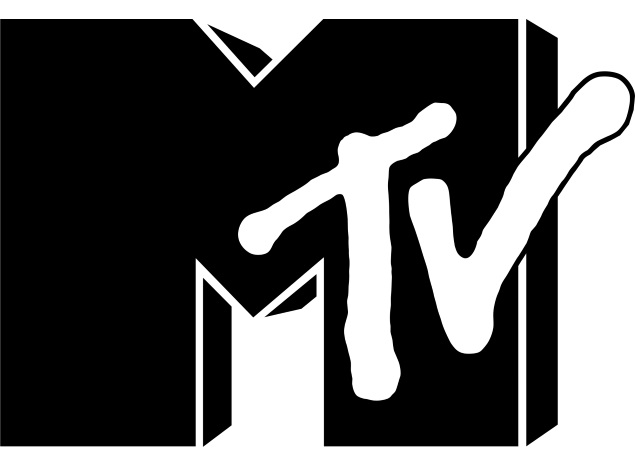 MTV, the channel that revolutionised the music industry by playing artists' videos on rotation, is reinventing itself again, opening up to its social-media-savvy audience by putting their videos on air.

By using the hashtag #MTVBump, viewers can see their content from social media sites Instagram or Vine within two hours of its being posted, during the channel's break windows.

The revamp, evolving from "I want my MTV" to "I am my MTV", is being rolled out as streaming and video platforms gain ground while the ratings for conventional television networks dwindle. The shifts in viewing habits have weighed on MTV owner Viacom Inc recently, especially in the United States.

"We understand that MTV is a 30-year-old brand and we absolutely always have to be re-inventing ourselves," Kerry Taylor, the chief marketing officer for Viacom International Media Networks UK, told Reuters.

"The only thing our audience will reject from us is creative cowardice, so for MTV to look like a traditional broadcaster is just not acceptable ... We absolutely have to take risks, we have to create and we have to do something new."

With an age 16-34 commercial demographic, social media is key for a brand that broadcasts in more than 160 countries.

"We know our audience are very used to and enjoy dealing with very short form content," Taylor said. "They like seeing themselves published."

For #MTVBump, the channel teamed up with B-Reel Creative for the technology that sees the best videos picked and on air in two hours -- something MTV says no other channel is doing on a global scale.

How this will fare with a digital savvy audience remains to be seen, said Nick Thomas, a digital media expert at Ovum.

"Linear scheduled TV which just plays in the background is not necessarily in tune with an era where people are creating their own content, they're sharing it," he said.

"It's an attempt to try and engage with that world, and it absolutely makes sense strategically. Whether it will work in practice, we'll see."

Facebook for iOS Now Lets Users Share Web Links Without Leaving the App
Can an Algorithm Hire Better Than a Human?