Motorola has partnered with Flipkart to release its smart TV models, along with other home appliances in the country. 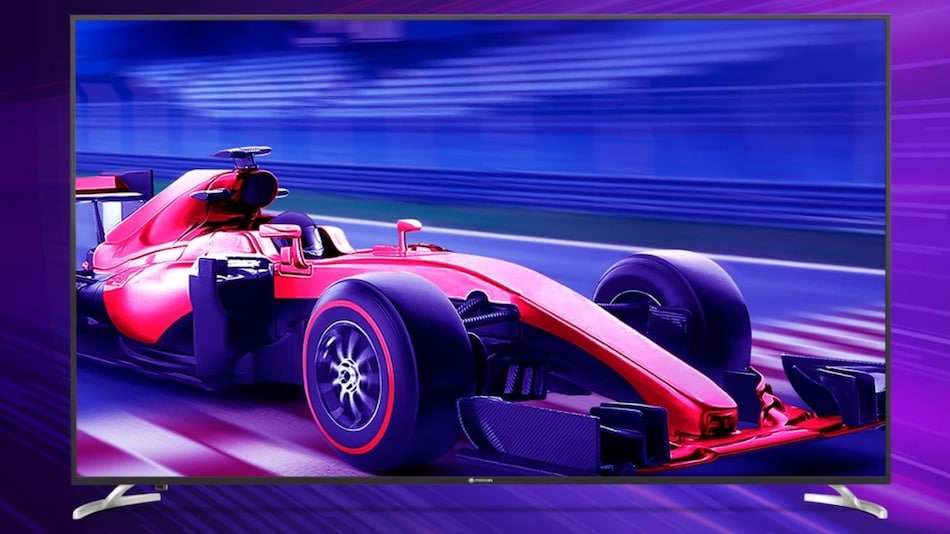 Motorola Smart TVs will be launching in India on October 9 at 3pm IST through a virtual event. The event will be streamed on Flipkart's official YouTube channel as the Lenovo-owned brand has partnered with e-commerce platform to launch its new lineup of TVs. While key details about the smart TV models are currently unclear, they will be powered by the just-announced MediaTek MT9602 processor. The lineup will include HD, full-HD, and 4K TV models.

Flipkart and Motorola have sent out invites for the virtual launch event that will take place on October 9. It will be livestreamed on Flipkart's YouTube channel. The smart TV models, as revealed by MediaTek with its new processor announcement, will come in HD, full-HD, and 4K resolution and will be powered by the MediaTek MT9602 processor. The size, pricing, names, and availability for the upcoming TVs is currently kept under wraps.

This quad-core MediaTek processor will give Motorola TVs support for HDMI 2.1, up to 2GB of RAM, an Arm Mali GPU, and Dolby Vision HDR, HDR10+ support.

The event on October 9 will not only introduce the smart TV models, but also a range of home appliances with Motorola branding. The Motorola store page on Flipkart reveals these home appliances will include a refrigerator, an air conditioner, and a washing machine. They are part of ‘Big Billion Days special' series where Flipkart has partnered with several leading brands to release new products across various categories.

Uber to Add 1,000 Electric Cars to Its Fleet in India