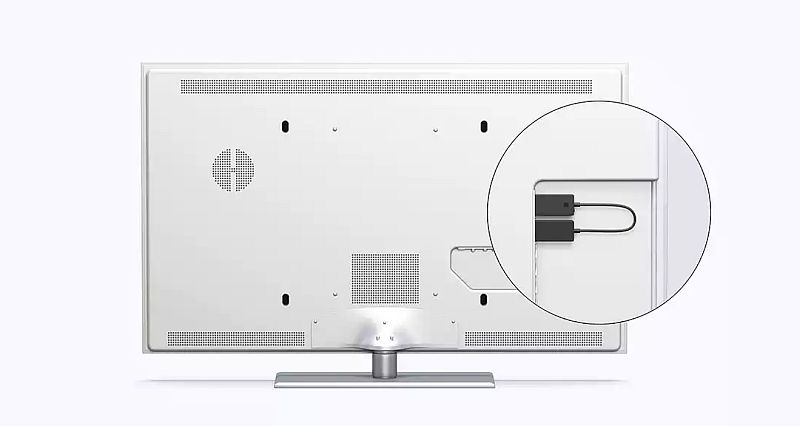 Microsoft on Wednesday unveiled an upgraded version of its Wireless Display Adapter, its Chromecast-like dongle that allows people to mirror what's on their phones, tablets, or laptops onto their television screens.

Users can plug the USB and HDMI from Wireless Display Adapter into their HDTV or monitor, connect, and then mirror or extend their screen. The company notes that the adapter delivers a connection up to a 23-foot range. The device will come in dark titanium colour and weigh approximately 33 grams. It measures 103.5x22x11mm.

Announcing the Wireless Display Adapter, Chris Smellie, Product Marketing Manager said, "We heard great feedback about the device, most notably from students and mobile professionals, due to the size, ease of use for setup, and the fact there was no internet required for it to work."