Mi TV range in India has been expanded with four new models launched at Xiaomi's Smart Living 2020 event in Bengaluru on Tuesday. The new range includes the Mi TV 4X 65-inch (its biggest yet in India), Mi TV 4X 43-inch, Mi TV 4X 50-inch, and the Mi TV 4A 40-inch. Xiaomi has also upgraded its PatchWall with Netflix support and launched the Black variant of the Mi Soundbar. The Beijing-based company claimed that 34.2 percent of its Mi TV models are so far being sold offline in India. Also, more than 80 percent of the Mi TV models available are touted to have made locally in the country.

The Mi TV 4X 65-inch comes with an introductory price of Rs. 54,999. The TV will go on sale through Mi.com and Flipkart.

All the new Mi TV models will go on sale starting midnight September 29, except the Mi TV 4X 65-inch model that will go on pre-orders from September 29. They are also set to be available through Mi Homes and offline partners soon.

Launch offers on the new Mi TV models include Airtel Xstream Fibre access free for a month for customers picking up its six-month subscription. There are also exclusive content offers up to Rs. 1,200 that are available on the subscription of Zee5, Sun Nxt, ShemarooMe, EpicOn, Eros Now, and Hungama Play.

The first in the range, the Mi TV 4X 65-inch, is touted to offer over 40 percent more surface area over the existing 55-inch model. The new TV comes as a flagship Mi TV model with a premium metal build and 0.43-inch bezels.

Under the hood, the Mi TV 4X 65-inch has Xiaomi's proprietary Vivid Picture Engine (VPE). This is claimed to choose the perfect parameters of brightness, colour, contrast, and saturation to deliver vivid image results. The TV also sports an "Ultra Bright" display that is touted to be the brightest panel that the company has ever shipped on any of its Mi TV models. Further, there is a wide colour gamut that is 88 percent of the NTSC colour space.

"Most of the content that you get from your set-top box comes in 24 frames per second, but the Mi TV has a 60Hz panel. Now the Reality Flow Engine will analyse all of these frames in real time and insert frames in between to interpolate to 60Hz," explained Mi TV India Product Manager Sudeep Sahu.

There are also different levels to adjust the smoothness of the content featured on the Mi TV 4X 65-inch to get a personalised experience.

The Mi TV 4X 65-inch runs PatchWall 2.0 based on Android Pie-backed Android TV. The custom skin comes with a list of OTT apps, including Amazon Prime Video and Netflix. Also, the new PatchWall version has a Light Theme and a carousel view. There is also Live News integration to deliver real-time news updates on one single screen.

Specifically for customers looking for an affordable option, Xiaomi launched the Mi TV 4A 40-inch model that sports a full-HD display panel and comes with 20W speakers supporting DTS-HD. 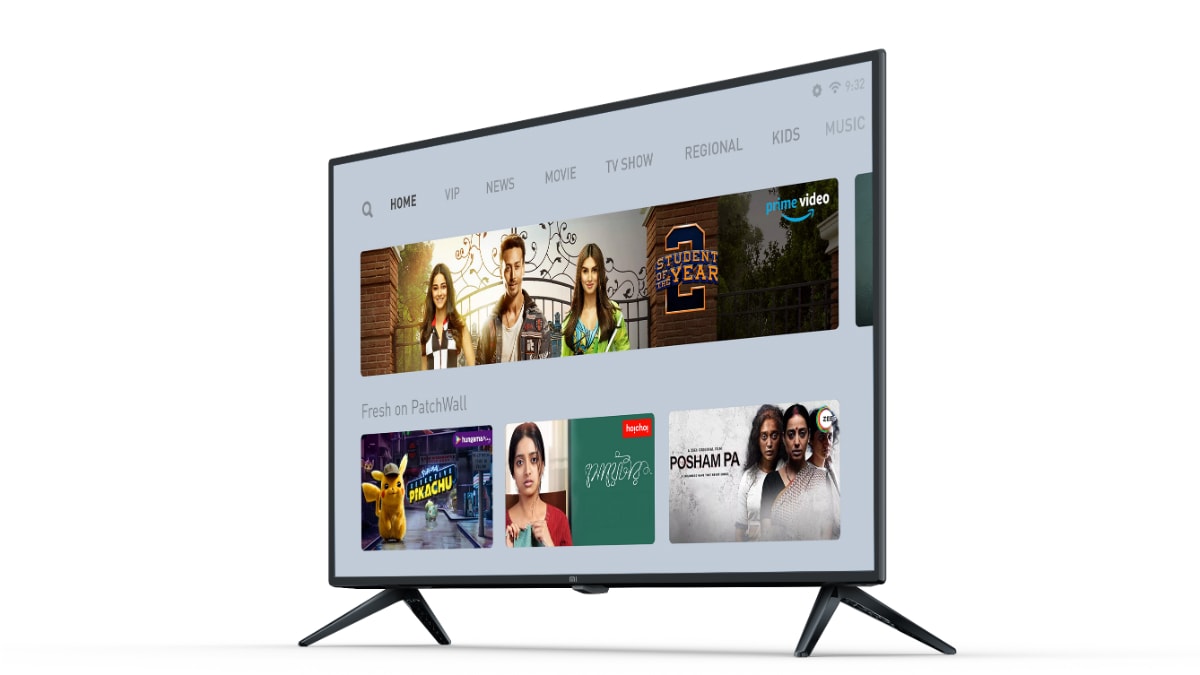 Aside from the new Mi TV models, Xiaomi at its event unveiled the Black variant of its Mi Soundbar that carries a price tag of Rs. 4,999. The new variant offers the same eight-speaker cinematic sound experience with Bluetooth, Aux, S/PDIF, and optical cable connectivity that we saw on the original Mi Soundbar model, which was launched last year. 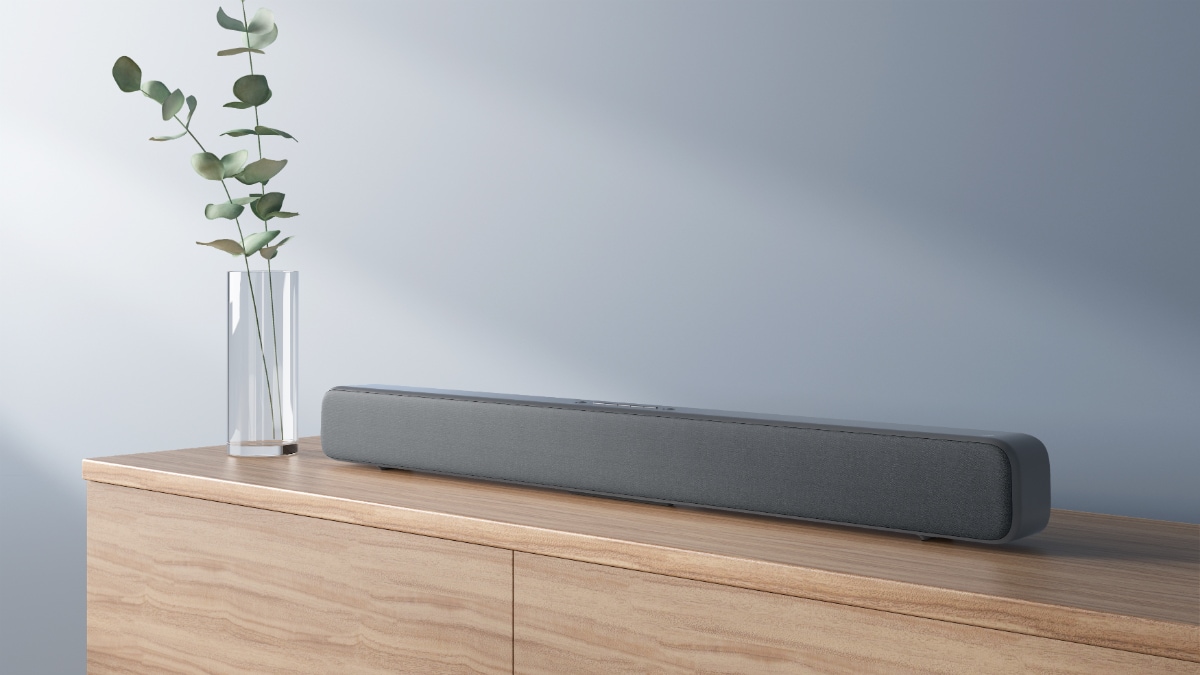