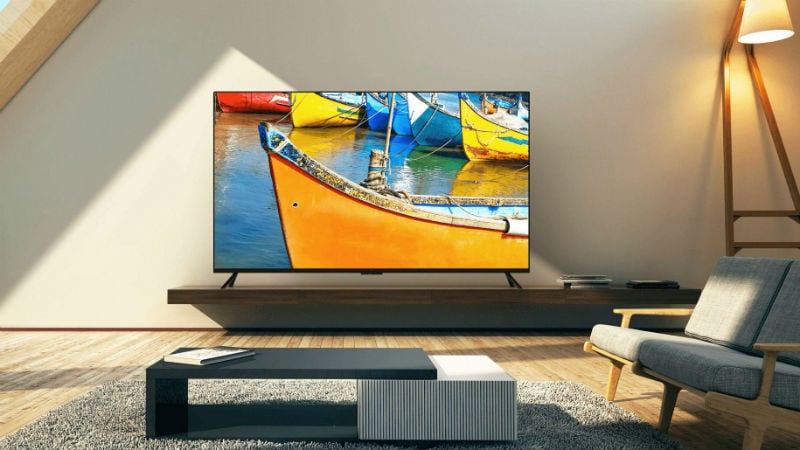 The Xiaomi Mi TV 4 came to Indian shores back in February of this year, after a long wait. Following it in the next couple of months were two variants from the company's Mi TV 4A lineup, all of which run a custom skin on top of Android, called PatchWall UI. The PatchWall launcher has now received its latest update that brings the ability to clear viewing history on the Mi TV and also an improved universal search with no character limit. Build number for the update is 1.0.19 and is expected to arrive on Mi TV 4 and Mi TV 4A units in the country via the OTA method.

As per release notes of the latest update revealed by Xiaomi India product manager Sudeep Sahu on Facebook, the PatchWall launcher will finally get the ability to clear history across live TV and on-demand streaming apps like YouTube, Hotstar, etc. History can be deleted on an individual basis or as a whole. To delete a single instance, navigate to that particular show and click on the delete button located on the top right. Users can also click the Clear All button to delete the entire history.

The other feature brings endless character limit to Universal Search, which was previously locked at 13 characters. This was implemented after Sahu claims a Twitter conversation prompted him to remove the limit taking into consideration the names of certain Indian movies and TV shows; case in point, "Rakshadhikari Baiju Oppu", which is a Malayalam comedy-drama film from last year.