Marvel's The Punisher Said to Start Filming, With Jon Bernthal in a Different Look 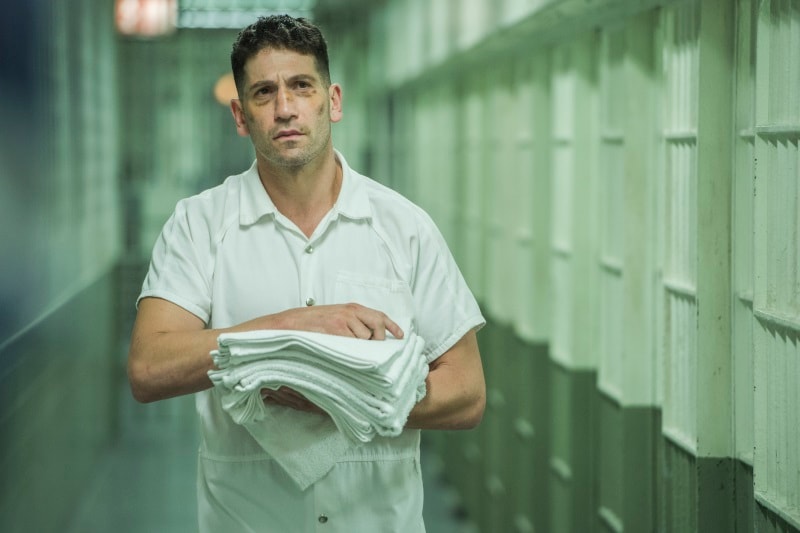 Marvel’s The Punisher, a spin-off from the second season of Marvel’s Daredevil and starring Jon Bernthal of The Walking Dead fame, has begun filming according to pictures published in a new report.

The actor was spotted shooting in the Brooklyn borough of New York City by celebrity gossip website Just Jared, which put up a number of pictures of Bernthal walking around on the outdoors set, with a full beard, wearing a black hoodie, and carrying a large bag.

Bernthal was introduced as Frank Castle aka The Punisher at the beginning of Daredevil’s season two, as a gun-toting army veteran who turned to aggressive methods to clean up the city’s crime after an incident with his family. Owing to his popularity in the role, Netflix confirmed a full series with Castle as the lead towards the end of April.

Steve Lightfoot, producer and writer on short-lived Hannibal series, is the showrunner for Marvel’s The Punisher, and will also pen the first two episodes of the show. Netflix hasn’t announced a release date or number of episodes for the season, though the answer for the latter is generally 13 when it comes to a full season of Netflix-Marvel collaborations.

The Punisher marks the sixth entry to their partnership, which includes the likes of Daredevil, Jessica Jones, the recently released Luke Cage, and the upcoming Iron Fist, and The Defenders mini-series. Even though the last of those was announced prior to The Punisher, the shooting schedule might mean that The Punisher may well release before it.

We reached out to the company for confirmation, but Netflix refused to comment about the start of production or when we can expect the series to release.