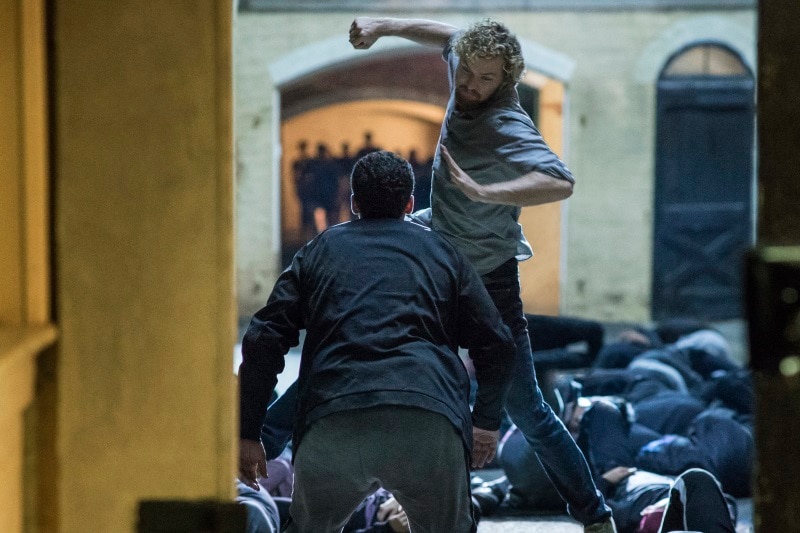 Marvel’s Iron Fist, the fourth superhero series formed out of the Netflix-Marvel partnership, will be available on the streaming service March 17, 2017.

The news was first hinted at via a video posted on Netflix’s Twitter account, which featured the Iron Fist symbol forming out of smoke, followed by the date itself. Netflix confirmed in a separate statement that the show’s first season will contain 13 episodes, just like the other three series already released – Daredevil, Jessica Jones, and the most recent Luke Cage.

(Also see: Marvel's The Punisher Said to Start Filming, With Jon Bernthal in a Different Look)

The four characters will then team up together for Marvel’s The Defenders, which is expected to start filming sometime next year. The main protagonist of Iron Fist will be played by Finn Jones (Game of Thrones’ Loras Tyrell), who will be joined by the likes of Jessica Henwick, Lewis Tan, Tom Pelphrey, and Jessica Stroup.

Scott Buck (Dexter, Six Feet Under) serves as the showrunner for Marvel’s Iron Fist, with Manuel Billeter as director of photography. Billeter has also worked on earlier Marvel series, including Jessica Jones and Luke Cage.

Iron Fist seems to be the most mystical of the lot for now, given this official description: “Fifteen years after being presumed dead in a plane crash, Danny Rand (Finn Jones) mysteriously returns to New York City determined to reclaim his birthright and family company. However, when a long-destined enemy rises in New York, this living weapon is forced to choose between his family’s legacy and his duties as the Iron Fist.”