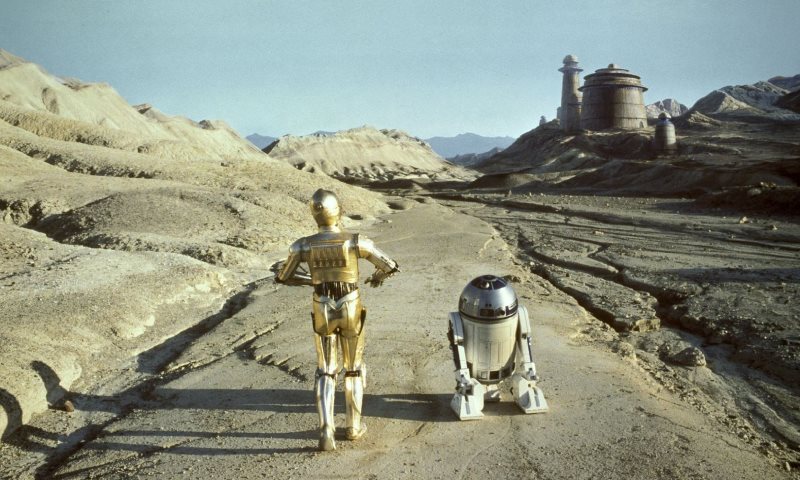 Magic Leap, the oft-talked about secretive Google-backed startup working out of Florida, is partnering with Lucasfilm's immersive entertainment division, ILMxLAB, to produce mixed reality experiences that involve one of the biggest franchises - Star Wars.

"The future of mixed reality and immersive entertainment holds incredible promise, and we are honoured to work with Magic Leap to shape that future," Lucasfilm president Kathleen Kennedy, said in a statement. "At Lucasfilm and ILM, innovation has always been in our DNA; through this collaboration, ILMxLAB further propels our legacy of exploration and leadership on this new platform for experiential storytelling."

To its credit, ILMxLAB has produced some innovative projects in recent memory: starting with serialised virtual reality content for The Force Awakens and then a virtual reality game for the HTC Vive called Trials on Tatooine.

But while much has been said about Magic Leap's technology, a lot less is known about its availability, working, pricing and anything else that falls under the interest of consumers. Hence, both companies - Lucasfilm and Magic Leap - have remained quiet on the front of when we can experience it for ourselves, instead of watching dozens of videos that only serve as hype.

Speaking of videos, Magic Leap showcased another proof of concept video at the announcement on Thursday in New York City. C-3PO and R2-D2 stumble into a room, with the former wanting to have a word with the latter. "I regret to report that due to unforeseen circumstances, we have not yet reached the desired arrangement with Jabba the Hutt regarding Captain Solo's debt," he says.

"An army of Stormtroopers is searching for us," C-3PO continues, before R2-D2 uses his hologram-projecting tool to show us the conundrum they find themselves in. If you're wondering where Magic Leap technology starts and ends, here's the clarification - everything you see from the droids to the holographic effect is being done by its digital lightfield technology.

For now though, Magic Leap itself remains a proof of concept. But for what it's worth, the startup also announced that they would be opening a joint research facility at Lucasfilm's San Francisco campus in June.