LG Electronics on Wednesday announced the global release of its 2020 TV lineup, led by 14 new OLED models with upgraded artificial intelligence (AI) features, to expand its presence in the premium TV market. LG said its CX series 4K OLED AI ThinQ TVs will be available this month in South Korea and the United States, followed by markets in other regions.

The 55-and 65-inch CX models will go on sale in South Korea on Wednesday, while the 77-inch version will be launched next month, it added, Yonhap news agency reported.

The three new GX Gallery series models -- 55-, 65-, and 77-inch versions -- will be launched later this month. The art-inspired GX Gallery OLED TVs boast an ultrathin form factor -- the 65-inch model is only 20 millimetres thin -- according to LG. 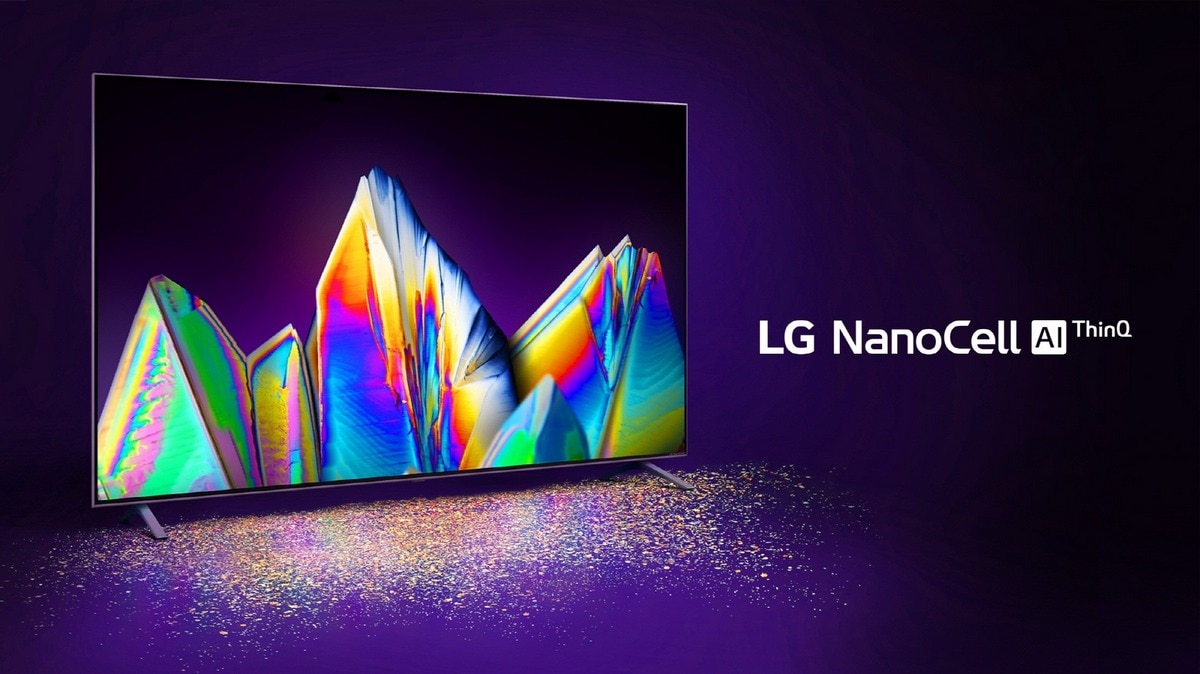 LG's OLED ZX real 8K models -- 88- and 77-inch in size -- and the ultrathin 65-inch WX OLED Wallpaper TV will go on sale next month. The prices of these TVs have yet to confirmed, but the 88-inch ZX model is expected to be around KRW 49 million, according to sources.

LG said most of its new TVs launched this year will feature its third-generation AI processor with better processing performance and deep learning algorithms.

LG was the second largest TV vendor in the world last year, with a 16.3 percent market share based on sales revenue, according to data from industry tracker IHS Markit, trailing only Samsung Electronics.

Further reading: LG, LG OLED TV
Huawei P40 Series to Launch on March 26 as a Part of an Online Event
TikTok Steps Up Transparency Efforts After Privacy Concerns in the US