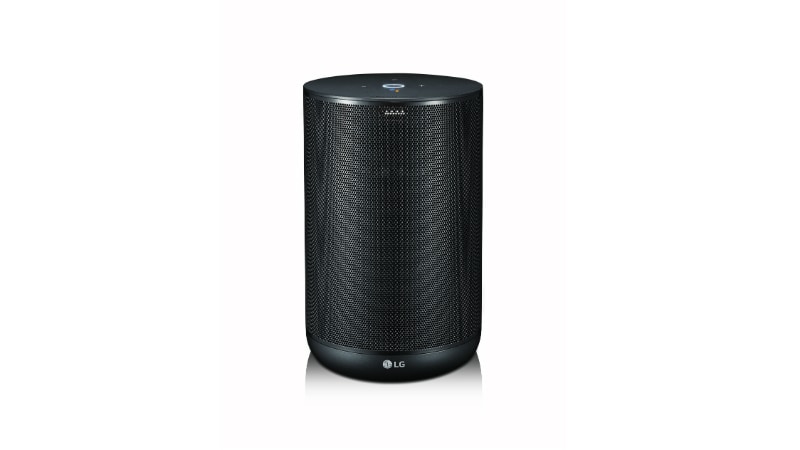 LG Electronics on Thursday announced the launch of its new range of home speakers. A new soundbar, a Google Assistant-enabled ThinQ smart speaker, and a few other Bluetooth speakers have been introduced, with a full unveiling due at CES 2018 next month. The South Korean giant has unveiled its new brand, ThinQ, that focuses on centralising its products that utilise artificial intelligence (AI).

As we mentioned, LG is introducing new home speakers at CES 2018. Here are the features for a couple of them.

The new ThinQ smart speaker by LG is powered by Google Assistant and promises to offer 'premium' high-quality sound output. This speaker is not just compatible with Google Assistant, but also acts as a personalised voice-activated interface for LG's smart home appliances and its ThinQ intelligent voice platform. For instance, with commands like 'OK Google, talk to LG, switch on the air purifier', LG's connected home appliances can be controlled with voice commands. The LG ThinQ speaker also incorporates Meridian audio technology.

Offering 550W of audio output and 5.1.2 channel support, the new soundbar from LG utilises Dolby Atmos technology to offer '3D immersive' sound. The SK10Y soundbar will come equipped with multiple speakers, and users can adjust sound levels to optimise it with the dimensions of the room.