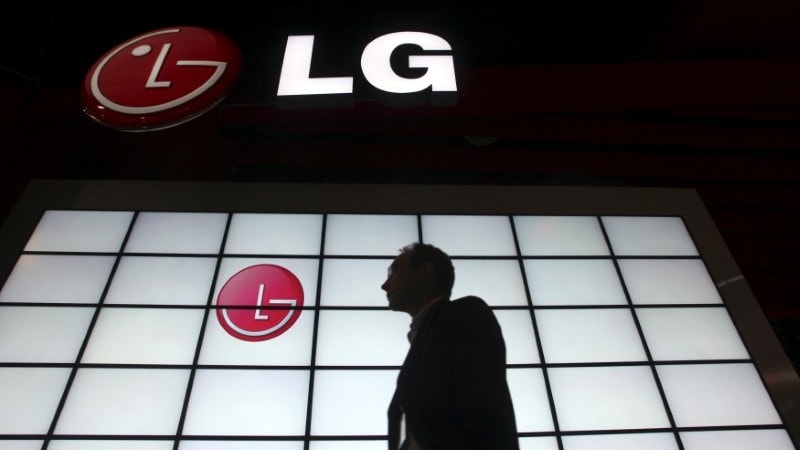 LG Electronics plans to begin selling big-screen TVs next year that can be rolled up and put away like a poster, the centrepiece of an effort to revive an ailing business, according to a person familiar with the matter.

The envisioned 65-inch TVs will retract automatically at the touch of a button like a garage door, the person said on condition of anonymity because it's an internal matter. They will sport organic light-emitting diode or OLED screens, which produce crisper images and fold more easily than traditional LCD or liquid-crystal display panels.

LG is counting on so-called "rollable" and OLED televisions to revive a consumer electronics business that's grappling with price declines and stiffening Chinese competition. The South Korean conglomerate is shedding workers to streamline and refocus around future technologies, such as flexible displays. A prototype of the television displayed at LG's research centre in Seoul can be rolled up and stuffed into a box when not in use.

The company showed off the rollable screen technology earlier this year but 2019 will mark its first commercial release in TVs. LG declined to comment.

OLED TVs are estimated to account for just 1.1 percent of the market this year, while LCDs claim almost 98 percent, according to data tracker Statista. But unit shipments of OLED TVs are projected to grow 70 percent next year to 4 million from an estimated 2.35 million this year, it said.

LG is also preparing to make its mark on fifth-generation or 5G wireless technology, which is expected to revolutionise the mobile Internet and power-up a plethora of gadgets from home appliances to cars. LG will likely unveil its first 5G smartphone at next year's Mobile World Congress, the person said. US telecommunications giant Sprint Corp. announced in August it's working with LG to bring a device that runs on 5G to the US in the first half. Plans for its own home market of Korea remain unclear, the person added.

While Apple plans to hold off until at least 2020 before offering a 5G iPhone, Samsung Electronics Co. is said to plan rolling out its entry next year after first introducing three versions of its new flagship, to be dubbed the Galaxy S10. Samsung is also said to be working on scrollable and stretchable screens that could eventually go into smartphones. The company declined to comment on its progress.

Unlike Samsung, LG has no plans to introduce a phone featuring "foldable" screens next year, one person familiar said. The company doubts the profitability of such a device given the uncertainty of demand and the cost of producing such a large screen for a mobile gadget, two people said.