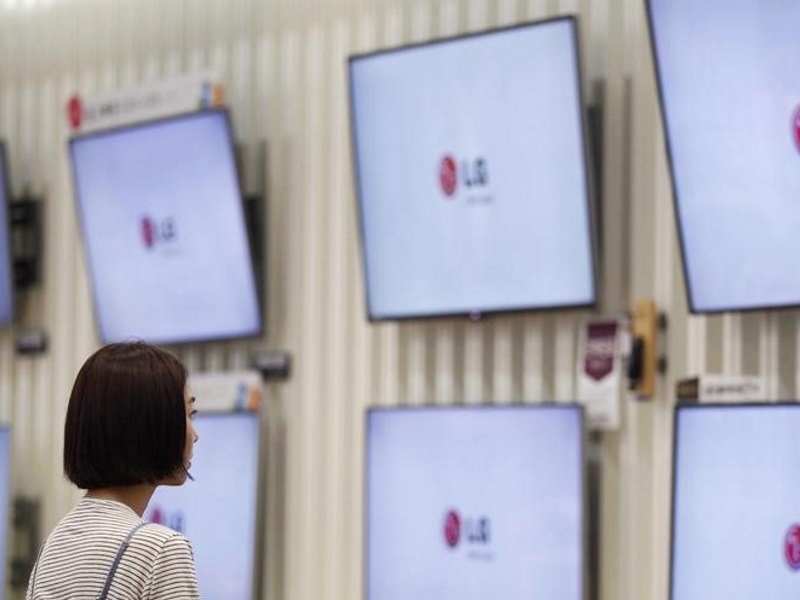 LG Display said its first-quarter operating profit was KRW 39.5 billion ($34.43 million), which compares with a Thomson Reuters StarMine SmartEstimate of a KRW 78 billion loss derived from a survey of 26 analysts. It was the poorest result since a KRW 211 billion operating loss in the first quarter of 2012.

The company said it focused on making higher-margin products such as TV panels that are 60 inches (152 cm) or larger during the seasonally weak first quarter.

"Panel shipments in the second quarter of 2016 are expected to increase by a mid-single digit percentage compared to the first quarter," Chief Financial Officer Don Kim said in a statement. The firm also expects panel prices to stabilise due to global sports events and an increase in new product shipments.

A reduction in component costs as well as favourable exchange rates had caused some analysts to lift their forecasts for LG Display's January-March earnings. The South Korean won's average exchange rate against the dollar fell by 8.4 percent during the quarter.

Market researcher TrendForce said demand for large TV panels, which provide fatter margins, will pick up in the second quarter thanks to new product launches and orders ahead of China's Labor Day sales.

Demand ahead of major sporting events such as the UEFA Euro 2016 matches and the Brazil Olympics will also provide some relief during the April-June period, analysts say.

Revenue for the January-March period fell 15 percent from a year earlier to KRW 6 trillion.