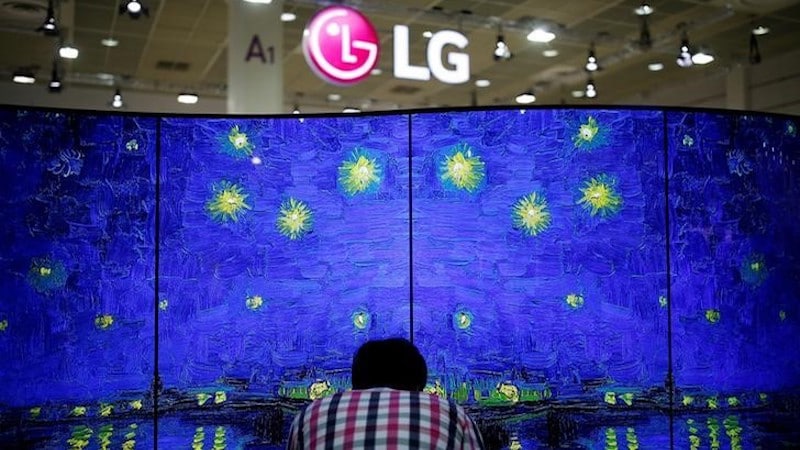 "If we do supply (Samsung) it likely won't be a one-time thing," LG Display Chief Executive Han Sang-beom told reporters on Wednesday on the sidelines of the CES trade show in Las Vegas. Specifics of the deal have not been decided, he added.

A Samsung Electronics spokesman confirmed the news on Thursday, a day after local media reported the two sides were in talks about a potential liquid crystal display panel supply deal, citing the head of Samsung's TV business.

This news comes on the heels of a report by Japan's Nikkei newspaper that a joint venture company between Taiwan's Hon Hai Precision Industry Co Ltd and Sharp Corp will halt the supply of LCD panels to Samsung Electronics sometime in 2017 as Hon Hai helps boost Sharp's TV business.

Neither LG Display nor Samsung commented on specifics, including the potential size of a supply deal.