Ahead of CES 2017 in Las Vegas, Lenovo has introduced a host of new products into the market. Apart from laptops and tablets, the company introduced smart home and storage devices as well. Venturing into the voice-based virtual assistant space, Lenovo launched its own smart assistant powered by Amazon Alexa. Furthermore, it even launched a digital storage solution called the Lenovo Smart Storage, and the Lenovo 500 Multimedia Controller which is a multi-point capacitive touchpad with an integrated keyboard. Lenovo also unveiled the New Glass C200 smart glasses.

Beginning with the Lenovo Smart Assistant, it works in the same way as Google Home and Amazon Echo. The smart home device listens to voice commands and performs functions like calling an Uber, playing music, switching on/off other smart appliances, searching online for queries, and more. It is powered by Amazon's Alexa voice assistant, weighs about 760 grams, and comes with 8GB of internal storage. Colour options include Light Grey, Harman Black, Orange, and Blue, and it supports Bluetooth and Wi-Fi connectivity. The Lenovo Smart Assistant starts at $129 (roughly Rs. 8,900) and will be available from May this year.

Additionally, there’s also a special Lenovo Smart Assistant Harman Kardon Edition that is touted to sport superior audio quality for music and home entertainment.  This special edition smart assistant will be priced a little higher at $179.99 (roughly Rs. 12,300), and will also be made available in May.

At CES 2017, Lenovo also introduced Smart Storage with 6TB storage capacity. The digital storage solution supports facial recognition to organise and search stored photos based on people. It has dual-band wireless access and multi-device auto-sync capabilities. Lenovo's Smart Storage will allow you to store photos, videos, media, and other files for a price starting at $139 (roughly Rs. 9,500). Lenovo Smart Storage will be available in the market from May. 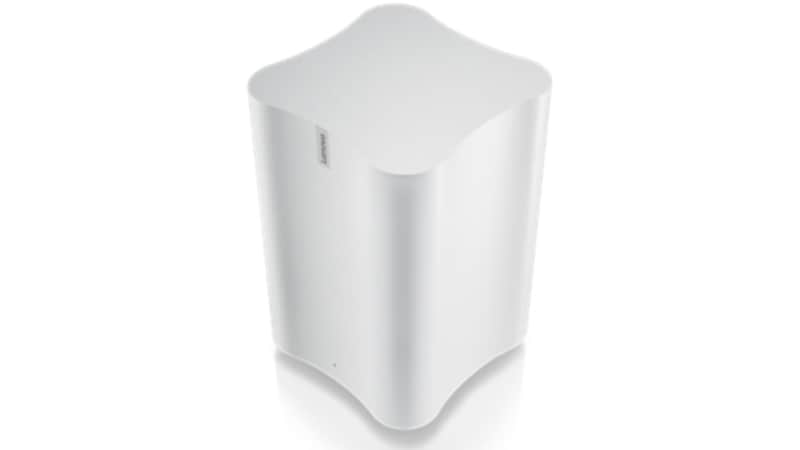 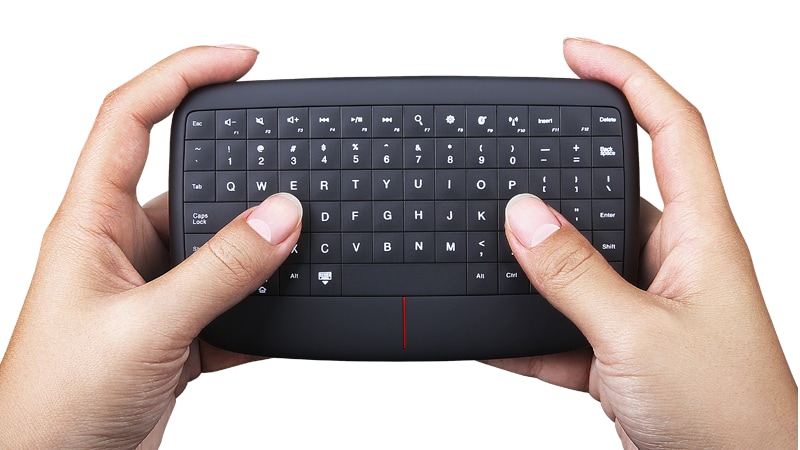 Another innovative product demoed at CES 2017 includes the Lenovo New Glass C200 smart glasses, taking forward its augmented reality offerings. The device runs on Linux operating system, and integrates AR and artificial intelligence to bring a superior immersive experience, the company claims. The smart glass product comes in two pieces - a Glass Unit and a Pocket Unit. The Glass Unit needs to be worn (uses only one eye) and weighs about 60 grams. The Pocket Unit connects with the phone and remains in your pocket. The AI software understands your surrounding and gathers information in your field of view. The product comes with built-in software called Lenovo NBD Titan Editor that allows you to do visual editing as well. The New Glass C200 will go into mass production sometime in June, and availability remains unknown. 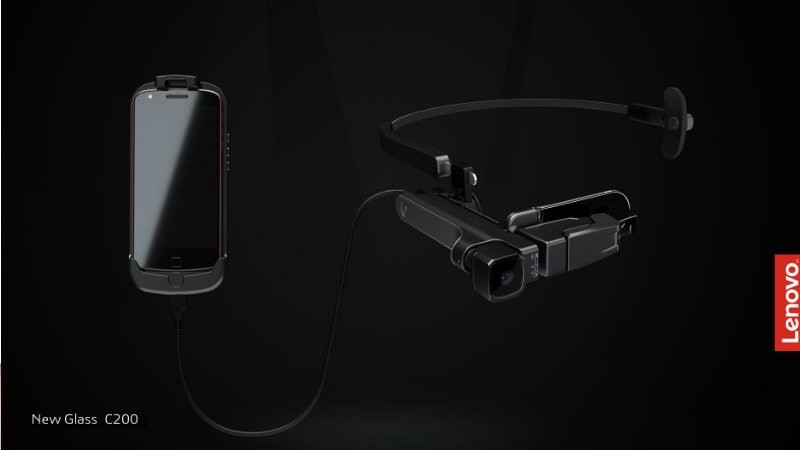 Apart from these, Lenovo also launched the Thinkpad X1 Carbon, Thinkpad X1 Yoga, and the Thinkpad X1 Tablet as well. It also refreshed the Miix series with 12-inch Miix 720 tablet running on Windows 10. The Miix 720 comes with a detachable keyboard and a fold out kickstand for multi-purpose usage. Speaking of laptops, the Lenovo Legion Y720 and Legion Y520 gaming laptops were also unveiled. All of these products will hit the market before April.