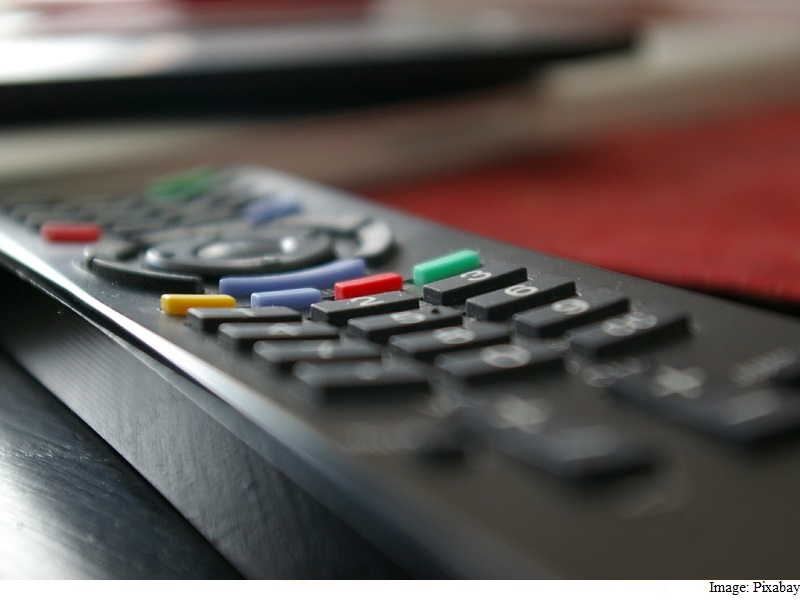 Sometimes what worked in the old days of TV can work online. A celebrity star. A funny show brought to you by a major sponsor. The ability to seep into the nation's collective cultural consciousness.

That's what's happening at Crackle, Sony Pictures' online network. It's been on a roll lately, riding on the coattails of Jerry Seinfeld's hit show, "Comedians in Cars Getting Coffee." The network is on track to being profitable, according to leaked documents from last year's Sony hack. And it's investing in new shows, like the stop-motion animated comedy "SuperMansion," which is debuting this week, and Dennis Quaid-led drama, "The Art of More."

Starting earlier this year, Crackle is looking more like old-fashioned TV than ever: When the app is opened using a Roku 3 streaming box, video just starts playing, as if you've turned on your TV. The feeling is immediately familiar. Just like TV, sometimes what pops on screen is the middle of an episode of "Seinfeld."

Crackle General Manager Eric Berger calls it the "best of both worlds" combining traditional TV and the Internet. You can re-start the show from the beginning, click around to watch old episodes, or just sit back and let it wash over you. It's come a long way since being rebranded as Crackle after Sony bought the streaming video platform Grouper in 2006.

From being a website only, now the service is on more than two dozen applications and devices, from smartphones to major video game consoles and streaming devices. Sony has built up an ad sales force and technology for displaying ads. It replaced amateur video clips with old movies from the Sony archives like "Taxi Driver" and "Jerry Maguire," added TV shows and movies from other companies, and now is getting into originals. Crackle has 18 million visitors a month.

The success of Seinfeld's "Comedians" - which has over 100 million views so far - showed that a pop culture hit could come out of the digital world, Berger said.

"It put us in a different light," he said. "And it made some of that momentum more public than it had been."

How successful has it been? According to budget documents unearthed in the hack and hosted on WikiLeaks.org, Crackle was on track to become profitable in the fiscal year through this past March on $63 million (roughly Rs. 410 crores) in revenue, up from $39 million (roughly Rs. 250 crores) a year earlier.

That's a modest success inside a studio as large as Sony, which has annual revenue around $6 billion (roughly Rs. 39,046 crores). But it is one formula for making video entertainment work online. Unlike counterparts like Netflix, Hulu or Amazon Instant Video, Crackle is completely free to the consumer, making money from sponsorships, ads and reselling shows to overseas networks, including traditional TV networks.

For Seinfeld, success came from trying something fresh in an all-new format. In "Comedians," Seinfeld drives up to the home of a famous comedian like David Letterman or Stephen Colbert in a classic car outfitted with GoPro cameras. They go for coffee, talk about anything, and make jokes while they do it. There's no fixed length, no agenda. The marketing push was a single Facebook post.

"We didn't promote it and just kind of threw it out there," Seinfeld said. "The whole thing just seemed like a fun new game."

Harkening back to the older days of TV, the show has a single sponsor: Acura.

In an age where every Web page is slathered with ads, and giant, globe-spanning blockbusters only seem to get bigger, Crackle is proving that understated, professionally produced fare can find a niche online.

For instance, "Joe Dirt 2," a straight-to-Internet movie starring David Spade, was made for just $3.7 million (roughly Rs. 24 crores), according to hacked documents. Unlike for a theatrical release, the studio didn't have to spend many more millions marketing it and getting people to buy tickets. Besides ads that generate revenue, product placements where sponsors appear innocuously in the film, help fund it. It'll be sold to overseas networks, and put up for sale as a DVD or download after its run on Crackle is over.

"The economics can more than work in this environment," Berger said.

"Sports Jeopardy!," another slim budgeted original, re-uses the "Jeopardy!" set, its judges and the infrastructure for finding contestants and audience members, something that would be "very cost prohibitive" for another studio to re-create from scratch, Berger said. The show format can also be sold overseas.

And for "SuperMansion," it's clear that the promotion of products within the show is key to helping to pay for a 170-person crew to crank out 13 half-hour episodes. On a recent set tour, show creators didn't want to give away any surprises about who's paying them to appear on the show, but it was apparent they'll be melded into the raunchy plot-lines gracefully.

"If you're a company that's comfortable advertising on a show with a character that has a cat named Cooch, you're a pretty cool company and you're willing to have some fun with us," said director Zeb Wells.

As a nod to its humbler beginnings, the production company, Stoopid Buddy Stoodios, keeps the Winnebago that once served as working space inside what is now a two-building operation complete with departments for costumes, puppet-making, 3D printing and more. The RV is a reminder of how quickly the Internet has exploded and their business along with it.

"This is a real business, people get benefits and salaries," said studio co-founder Seth Green. "It's a bizarre thing that you can get paid to make shows about action figures and then make jokes about animals farting on each other and call that a job for 170 people, but that's what we're doing."