Harman International is an age-old audio brand that has made products for consumers, car makers and enterprise, and recently accepted an acquisition offer by Samsung. At this year’s CES.

First, you’ve got the JBL Pulse 3 - a portable Bluetooth speaker that looks like a lava lamp, thanks to a 360-degree lighting panel. The lights are synced to the music being played on the speaker, which is located below and emanates sound in 360-degrees too. The speaker consists of three drivers and dual passive radiators. The Pulse 3 has IPX7 water resistance, and the built-in battery offers up to 12 hours of playback with the lights system on. 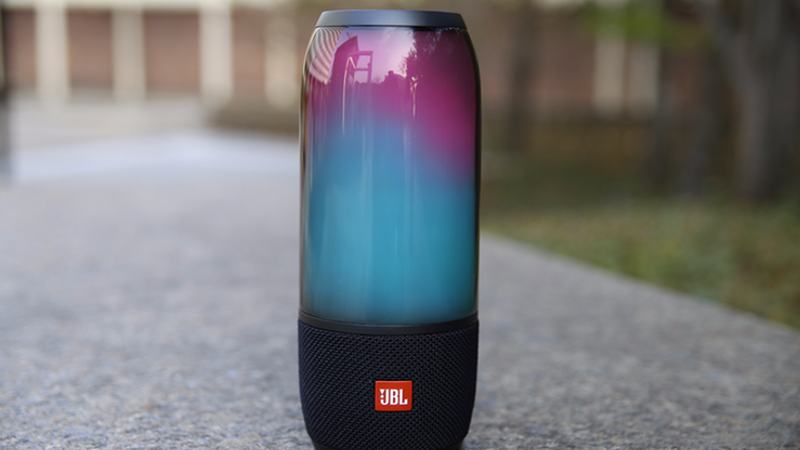 Two smartphones can be paired simultaneously to it. Another unique feature is the ability to pair over 100 speakers that support JBL Connect+ (like the Pulse 3), so you can play the same song across an array of speakers. You can take calls on this portable speaker too, which features noise and echo cancellation. There’s also a one-button press action to invoke Siri, Google Now, or JBL’s own Voice Assistant feature to control music. It is said to go on sale for $199 (roughly Rs. 13,600) in the US in Black and White colour options. It’s said to go on sale in Spring, meaning somewhere between the first and second quarter of 2017.

Next is the JBL Flip 4, another portable speaker but more traditional than the Pulse 3, as in there’s no lighting system on this one. This one too can connect to two smartphones at once over Bluetooth, has the same 12-hour battery life, water resistance, JBL Connect+, virtual assistant button etc. The Flip 4 is said to be rugged thanks to the durable fabric and rubber used. The Flip 4 will be sold for $99 (roughly Rs. 6,700) in six colour options. It will be available there sometime around March 2017. 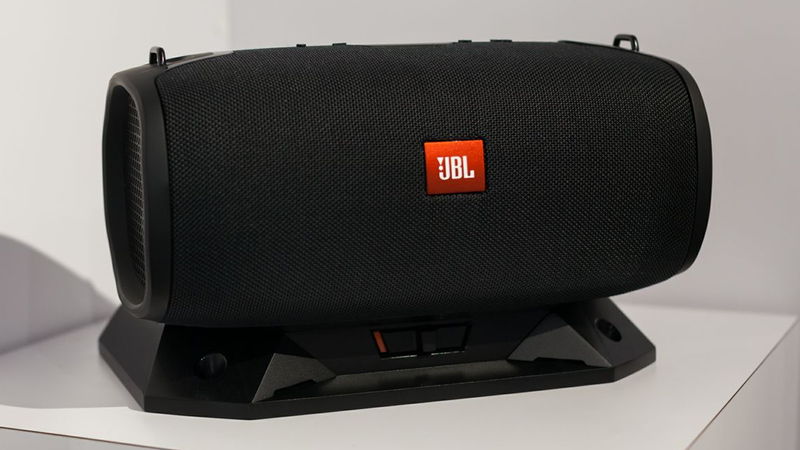 Lastly there’s the JBL Playlist, a Chromecast compatible home speaker that can play audio via Chromecast-enabled apps like Spotify or Pandora over WiFi. This means, you’re not restricted to the limitations of Bluetooth’s range when playing. Chromecast is also multi-device friendly, so multiple people in the room can take turns to easily cast their song to the JBL Playlist. The speaker also can be used via Bluetooth, for your information. It can even become an audio source for the Google Home voice assistant device. The JBL Playlist will be sold for $149 (roughly Rs. 10,000) in the US towards the end of the first quarter of 2017.