Starting off with the JBL Link series, there are three models in total in the series - Link 10, Link 20, and Link 300. All of the three new speakers come integrated with Google Assistant, and are part of Google's announced lineup of third party smart speakers. The Google Assistant can be configured and activated on the Link series speakers by either tapping a button placed on the top or saying "Ok, Google" to perform actions further. The JBL Link series speakers come with built-in support for Chromecast.

The JBL Link 10 and Link 20 speakers are powered by a rechargeable battery that runs for around five hours, however the Link 300 speaker doesn't come with a battery and uses AC power instead. The Link 10 features two 8W speakers, Link 20 has two 10W speakers, while the Link 300 boasts of a 50W speaker. The first two Link 10 and Link 20 are also portable in nature and are IPX7 certification for waterproofing, but Link 300 is designed to keep at home. All of them support Wi-Fi connectivity and can be set up in synchronisation to give a better audio.

As for the pricing and availability, the JBL Link series will start being available in the fall. The JBL Link 10 will cost EUR 169, Link 20 is priced at EUR 199, and the Link 300 bears a EUR 299 price tag with availability in the countries of the United Kingdom, Germany, and France as of now.

JBL also has a Boombox speaker that comes without the support for Google Assistant. The JBL Boombox is a Bluetooth speaker that weighs around 5kg and is 20 inches long. It features four active transducers along with two bass radiators. It can deliver up to 24 hours of playback with its massive 20000mAh battery and is IPX7 waterproof. It has two USB ports that can also double up as smartphone charging points. The JBL Boombox will be available to buy in offline stores from September 19 at a price of EUR 499. 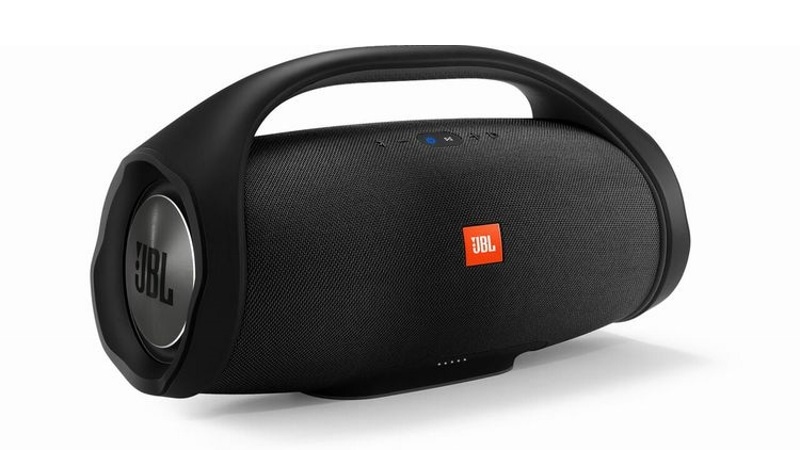 Next comes JBL's answer to Apple's AirPods - the JBL Free wireless earbuds. The JBL Free earbuds are meant to be used on the go with a continuous music playback of up to 4 hours, supported by a battery that the company claims can be charged within 15 minutes inside a case, which also retains 20 hours of power backup.

The JBL Free wireless earbuds come with microphone for taking up calls etc. JBL is also offering two additional comfort-fit eartips and two silicon sleeves, along with the earbuds at a price of EUR 149. It will start shipping in October.

In the wireless wearable audio device category, JBL has one more product up its sleeves. JBL has launched UA Sport Wireless Train headphones in partnership with Under Armour, as the first UA-branded product. The wireless headphones are covered under the Under Armour's proprietary SuperVent fabric, which means you can choose the colour of the headphone of your choice. It packs a 'Speed Charge Battery' that can last up to one hour with just 5 minutes of charging, claims the company. The UA Sport Wireless Train headphones will be made available in December this year at EUR 199. 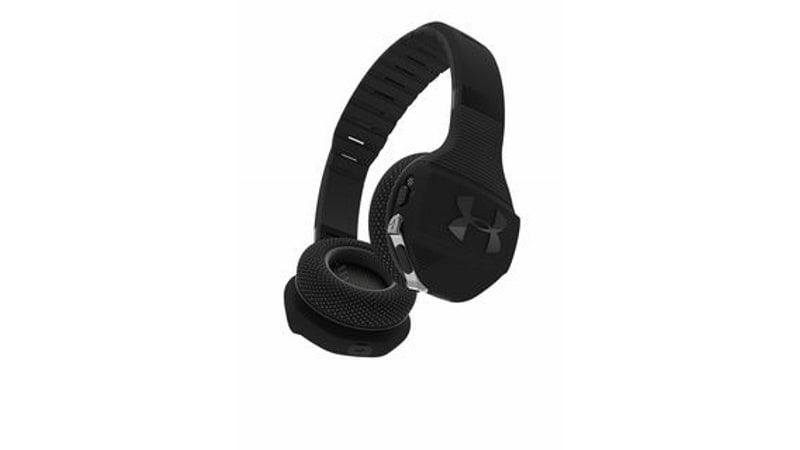 Other products that have been launched by JBL include a new Bar series of four soundbars meant for home theatre experience at home in a price range of EUR 179 to EUR 749. Among them, the JBL Bar 5.1 is the top-of-the-line soundbar that can be used to create a stereo surround sound by detaching rear speakers into two. It also features a 510W of total system power, three 4K HDMI inputs, a 10-inch wireless subwoofer, and DTS decoding. Other three models are Bar STUDIO, Bar 2.1, and Bar 3.1. 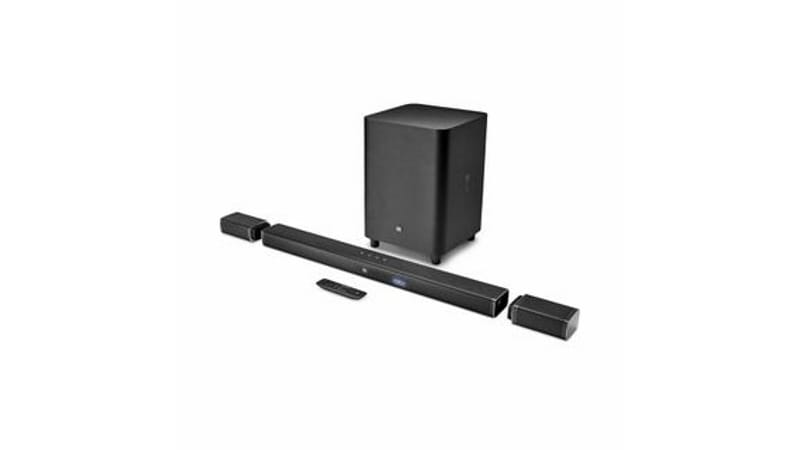 JBL has also launched JBL Reflect Fit, JBL Junior, and JBL E65BTNC - all featuring wireless connectivity at a price of EUR 149, EUR 24.99, and EUR 199 respectively. All of them will also start being available in October.