Japan's Sharp Reportedly in Talks With Foxconn on Tie-Up 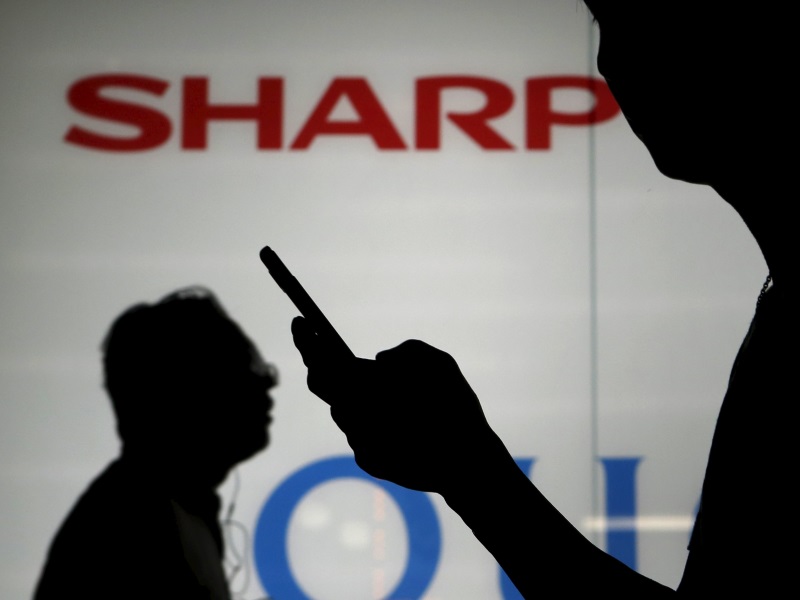 Investors and analysts have urged Sharp to overhaul its liquid crystal display (LCD) and consumer electronics divisions. Chief Executive Kozo Takahashi initially resisted but last month said he was open to major restructuring, including some kind of strategic deal for its LCD business.

Sharp could consider accepting capital from the world's largest contract electronics manufacturer, Hon Hai, in the display business after the business was spun off from Sharp, or selling Sharp's stake in their joint-venture TV panel plant in Sakai, Japan, the report said, citing unnamed sources.

But Sharp was also seen as considering a Japan government-backed fund for support, and the situation was fluid, it added.

Asked about the report, a Sharp spokesman told Reuters, "We are considering various things regarding the reform of display business, but we decline to comment on an individual firm."

Last month, Sharp said its net loss widened in April-June in its struggle through a painful restructuring. Sharp said it was hit by a decline in its electronics business, including slack demand for LCD televisions, smartphones and air purifiers.

The company had also announced it would sell its Mexican TV production business to Chinese electronics company Hisense, which would continue to sell televisions under the Sharp brand. Earlier this year, Sharp said it was cutting 10 percent of its 49,000 positions worldwide as part of a turnaround plan intended to keep it afloat.