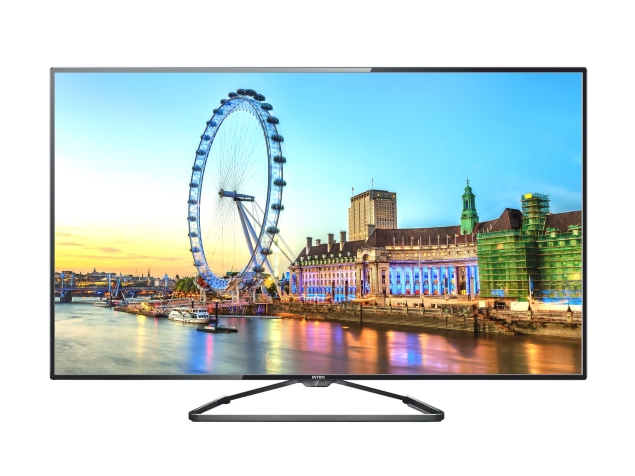 Intex has launched its first 50-inch full-HD LED television set, the LED-5000FHD, at Rs. 49,000. Intex has traditionally stuck to the small TV market, and the launch of this 50-inch television marks the brand's entry into the large TV segment.

The previous largest TV by Intex was the 42-inch 4200FHD, which was launched at the end of March this year. Like that model, the 5000FHD features a 1920x1080 pixel screen with a 16:9 aspect ratio. The TV also features Eye Safe T Matrix technology, which is said to improve smoothness in the picture and reduce viewing fatigue.

Intex continues to price its products exorbitantly, considering that brands like Micromax, Vu and Mitashi have been selling higher-specced products for around the same or less price. All of these manufacturers have launched 4K models, while Intex continues to dabble in the full-HD space without offering consumers any real price benefit.

The Intex LED-5000FHD is available now through the company's network of retail stores and multi-brand hypermarkets. Intex has been a major player in India since its launch in 1996, and specialises in TVs, mobile phones and IT durables.